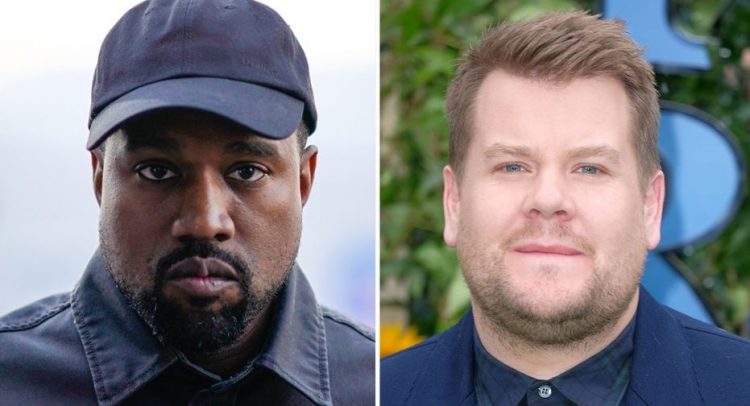 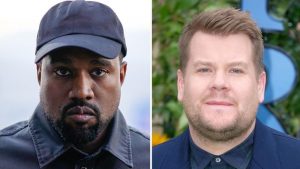 James Corden is opening up about a time Kanye West canceled on him so last-minute, it cost his show a pretty penny.

On Tuesday, during a segment called “Spill Your Guts or Fill Your Guts,” in which “The Late Late Show” host and his guest are faced with the choice of answering a tough question or eating a delicacy, Kris Jenner asked Corden why her son-in-law hasn’t done his “Carpool Karaoke” bit yet.

Corden, who could have not told the truth and ate a 1,000-year-old egg, instead happily answered, telling Jenner: “We’ve tried! He’s canceled twice! Maybe even three times.”

The 39-year-old went on to share that West even canceled one time as the talk show host “was turning the corner to his house.”

“I was in a car, and by the time the call finished, I was sat outside his house and they were like, ‘He’s not in the zone for it right now. We’ll do it another time,’” Corden explained.

To make up for his last-minute cancellation, West, 41, sent him “a lovely gift.”

“He sent me these incredible flowers in a cube… and he sent me a pair of Yeezys. And people were like, ‘Whoa, they’re so expensive.’ And I was like, ‘Yeah, they cost my show $45,000,'” Corden revealed.

Still, Corden hopes that the “Ye” rapper will one-day be up for “Carpool Karaoke.”

“He’s my dream,” Corden said. “He knows that. He’s my absolute dream. And we sit and wait.”

Later in the segment, Corden grilled Jenner, asking if she was engaged to boyfriend Corey Gamble after being spotted wearing an unmistakable diamond ring on her wedding finger.

Not wanting to answer the question, Jenner ate one of the crickets in front of her.

“This isn’t the ring,” Jenner said.

“But there is a ring,” Corden insisted before Jenner dropped a cricket in her mouth to end the segment.