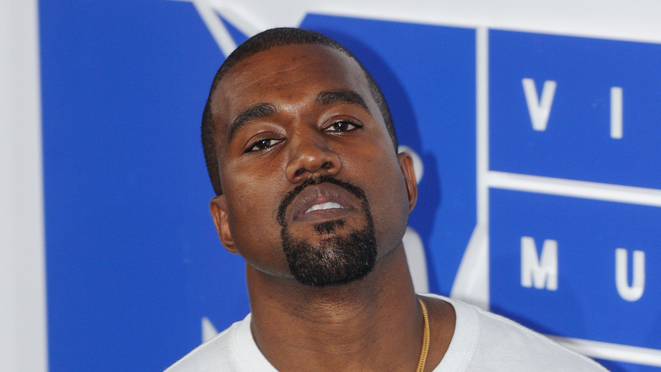 Kanye West has been busy. Currently recording in Jackson Hole, Wyoming, West has been making behind the scenes moves for his label, G.O.O.D. Music, and celebrating his fourth wedding anniversary with his wife, Kim Kardashian.

But one of his recent moves has upset Whitney Houston fans. West reportedly paid $85,000 for the infamous photo of Houston’s crack-ridden bathroom, from when she and Bobby Brown lived in Atlanta. He plans to use it as the cover for Virginia rapper Pusha T (formerly of The Clique)’s new EP, Daytona. The news came out during a radio interview Pusha T did with New York radio personality Angie Martinez.

Pusha goes on to explain how Kanye originally enlisted a photographer to handle the cover art but later had a change of heart. “The [original] artwork was pictures that we all agreed on,” explains Pusha. “He picked this photographer, we took these pictures […] We picked the pictures. Great. We love it. Everything is good.”

Steadfast on changing Pusha’s album cover, West offered a pricier alternative. He cajoled his G.O.O.D. Music cohort into changing the album cover and later paid $85,000 — out of his own pocket — to use a 2006 photo of Whitney Houston’s bathroom, according to Hip-Hop-N-More. The ominous flick displays drugs scattered all throughout the bathroom and spraypainted figures gracing the desecrated walls. In a 2013 memoir titled Remembering Whitney, Houston’s mom re-enacted the time she walked into her daughter’s bathroom mortified by what she had just seen.

The photo of Houston’s bathroom originally ran in the National Enquirer.

West also said recently that he would use a photo of Dr. Jan Adams, the man who performed his mother’s plastic surgery. Dr. Donda West, Kanye’s mother, died in 2007 as a result of complications from surgery Adams performed.