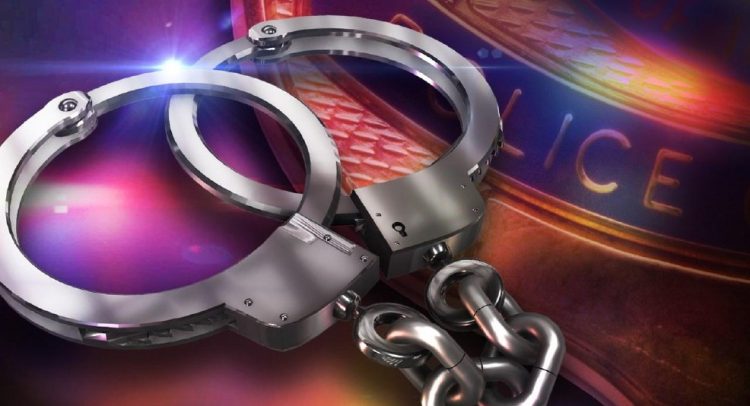 The Police formally arrested and charged Mervin Maynard of  Keys Village for the offence of Knowingly Harbour Persons who Entered the Federation Illegally which is contrary to section 31 (d) (1) of the Immigration Act 2009 of the revised edition of the laws of the Federation.  He was charged on June 26.

A joint search was conducted on Maynard’s premises on June 22, 2020 by the Police and the St. Kitts and Nevis Defence Force. A total of thirteen (13) nationals of Haiti were on the premises, three of which fled and evaded the Police, but were later apprehended.