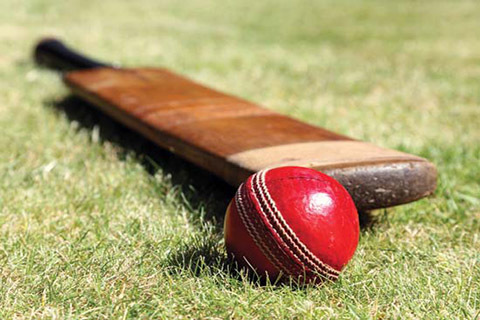 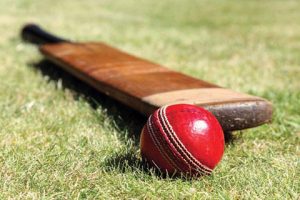 Rising star Rashid Khan led Afghanistan to a 17-run victory over Zimbabwe in the second T20 international at Sharjah yesterday to wrap up a 2-0 win in the two-match series.

Mohammad Nabi top-scored with a 26-ball 45 as Afghanistan finished on 158-9 from their 20 overs, despite losing six wickets for 18 runs, with Zimbabwe falling short on 141-5.

Nabi had also struck 40 in the opening match, which saw Afghanistan win by five wickets on Monday.

Zimbabwe were always behind the rate once 16-year-old spinner Mujeeb Zadran — who played a starring role in Afghanistan’s run to the Under-19 World Cup semi-finals — took two early wickets to finish with 2-21 in just his second T20 International.

Leg-spinner Khan, 19, was signed by Sunrisers Hyderabad for $1.41 million in last month’s Indian Premier League auction and finished with 2-23.

Afghan Captain Asghar Stanikzai held his trump card up his sleeve on Tuesday, not introducing Rashid until the 13th over, and the youngster claimed the crucial wicket of Sikandar Raza for a 26-ball 40 as the Zimbabwe all-rounder was trapped lbw by a googly.

The Africans’ last hope was Ryan Burl, but he holed out for 30 off Khan.