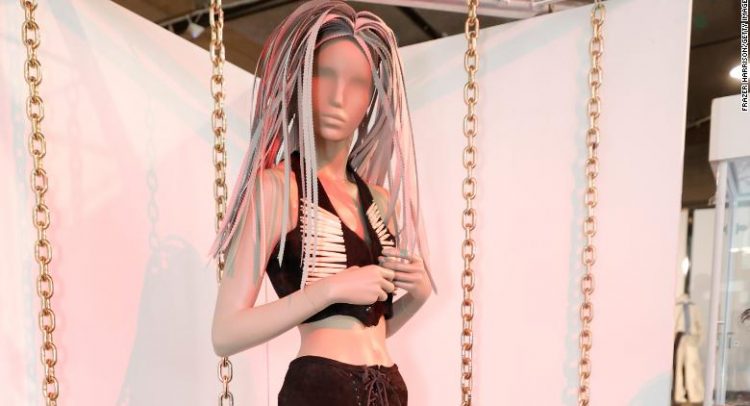 (CNN) – It was Janet Jackson’s 55th birthday over the weekend, but Kim Kardashian West got the gift.

The reality star/mogul shared on her Instagram stories over the weekend that she had purchased the outfit Jackson wore in the music video for her hit 1993 single, “If.”

“Happy birthday queen!,” Kardashian West wrote on her Instagram Stories, along with a clip of Jackson from the video.
The “Keeping Up With the Kardashians” star then shared “For @janetjackson’s bday bc I’m such a fan I can’t believe I won this on juliens_auctions.”

“A portion of the proceeds from the auction will benefit Compassion International, a global child-advocacy ministry that partners with churches around the world to release children from spiritual, economic, social, and physical poverty,” according to a press release. “Over 1,000 illustrious items owned by one of the world’s most celebrated and accomplished creative forces will be presented by Julien’s Auctions in this one-time only special event.”

The auction house had earlier tweeted that the custom-made cropped suede top with artificial bone detailing and accompanying black lace-up front pants had sold for $25,000.