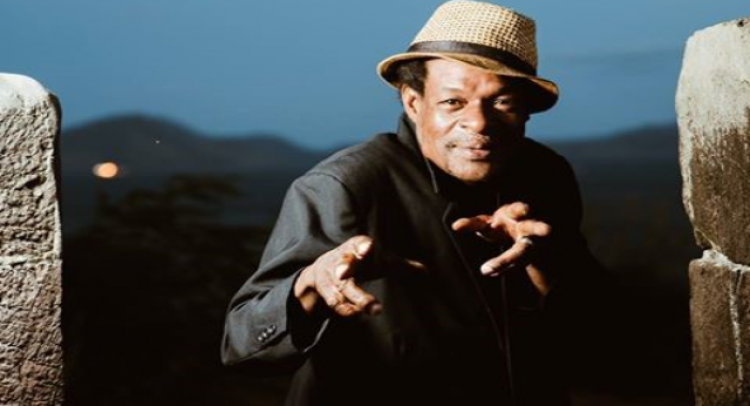 King Ayatollah to be laid to rest next week

The services have been scheduled for his hometown of McKnight, at the Garden’s Sporting Complex, located just two blocks away from his childhood home and a few meters from his alma mater, the Irish Town Primary School.

Family sources have revealed that Ayatollah, who died last month, after a period of illness and hospitalization, will be given a ceremony filled with reflection, entertainment and yet, one with the usual reverence.

Tributes will be made by musicians, fellow calypsonians, politicians, family members and friends.

It is also understood that a cast of former calypso monarchs from both the senior and junior categories, will be amongt those serving as official pall bearers, as final farewell is given to an artiste who provided so much joy and entertainment to fans locally and overseas.

The popular calypsonian, who was fondly known as “the Bad Boy King”, produced many hits during his lifetime. These included, “Three Long Years”, “Rehabilitation”, and “Perilous Times”.

Ayatollah prided himself as the calypsonian who prevented three monarchs from attaining three successive victories.

But he will also be remembered for his powerful stage presence and gliding dance moves across the Warner Park carnival stage.

His dominance was also regional and this he demonstrated in 2004 when he won the Leeward Islands Calypso Competition held in Anguilla.

He was also a Junior Calypso King and a winner of the Small Business Calypso Competition.

His last calypso contest was in 2019 but only managed to reach as far as the semi-finals.

The funeral services will begin at 12:30 with a series of tributes and will be streamed live on Facebook on MyVue News.com.

Cardi B Files to Divorce Offset, Wants Custody of Kulture