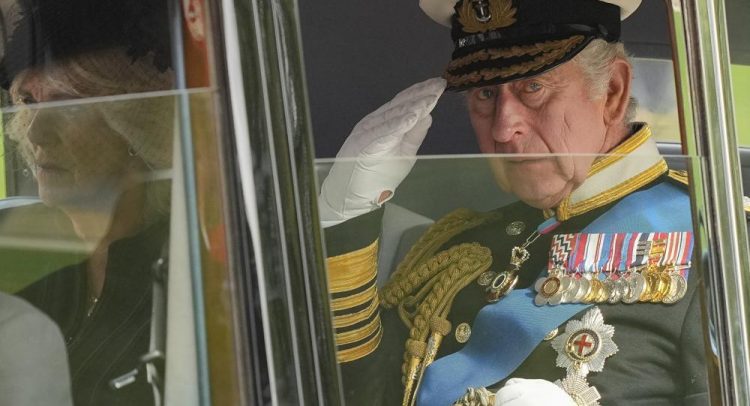 LONDON (AP) — King Charles III will welcome South African President Cyril Ramaphosa to the U.K. for three days of high-level talks next month, celebrating the first state visit of his reign with the leader of a Commonwealth member with close ties to the royal family.

Ramaphosa has accepted Charles’s invitation for a state visit from Nov. 22-24, Buckingham Palace said Monday. The South African leader will be accompanied by his wife, Dr. Tshepo Motsepe.

Charles has visited South Africa on several occasions since 1997. At Nelson Mandela’s funeral in 2013, he said the world would be a “poorer place” without the man who led South Africa’s transition from apartheid to a multi-ethnic democracy, adding that Mandela was owed “an enormous debt of gratitude” for his achievements.

The King and Camilla, the queen consort — then the Prince of Wales and the Duchess of Cornwall — welcomed former South African President Jacob Zuma to the U.K. at the start of a state visit in 2010.

Sagicor lends a Helping Hand to Lake Health and Wellbeing