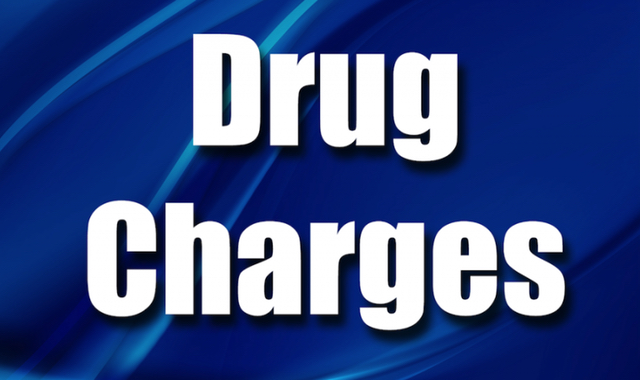 His trouble with the law began Tuesday, 13th March, when officers of the Police Force executed a search warrant on the residence of Hicks.

During the search, Police indicated that cocaine and compressed marijuana were found. According to the Police, investigation are still on-going.