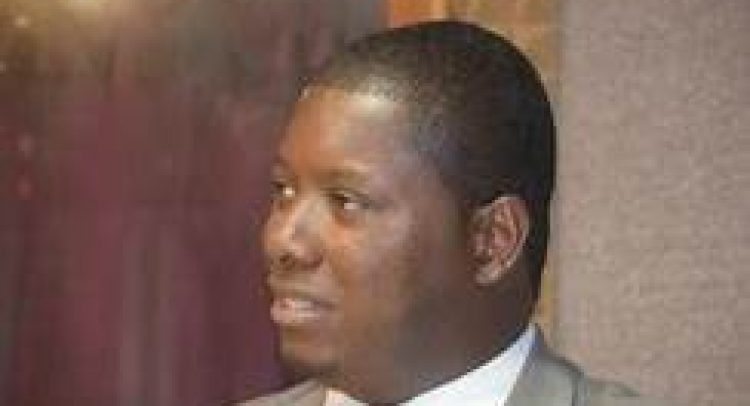 Kittitian among representatives at Africa-African diaspora dialogues in Barbados

Kittitian and University of the West Indies (UWI) Global Alumni Representative Craig Tuckett has been invited to participate in the Africa-African Dialogues on Recognition, Justice and Development on May 12th and 13th, 2022, in Barbados at the Hilton Barbados Resort.

The Africa-African Diaspora dialogues will be hosted by the Government of Barbados, the UWI and the United Nations Population Fund (UNFPA) under the theme “Shaping the Present For the Future We Want.”

The inter-regional dialogue will take place in person and would be considered a major event in the 2022 annual calendar of the International Decade for People of African Descent, aligned with commitments made by governments at the ICPD25, Nairobi Summit as well as build support for the newly established Permanent Forum for People of African Descent.

Opening and closing remarks will be given by Professor Sir Hilary Beckles, Vice-Chancellor of the UWI and Mr. Harold Davis, Regional Director for Latin America and the Caribbean Region, UNFPA. The keynote address will be presented by Hon. Mia Mottley, Q.C., M.P, Prime Minister of Barbados.

Mr. Craig Tuckett is a graduate of the UWI and former President of St. Kitts and Nevis University of the West Indies Alumni Association for six years. As a Representative of the UWI Global Alumni, Mr. Tuckett represents over 350,000 alumni worldwide.