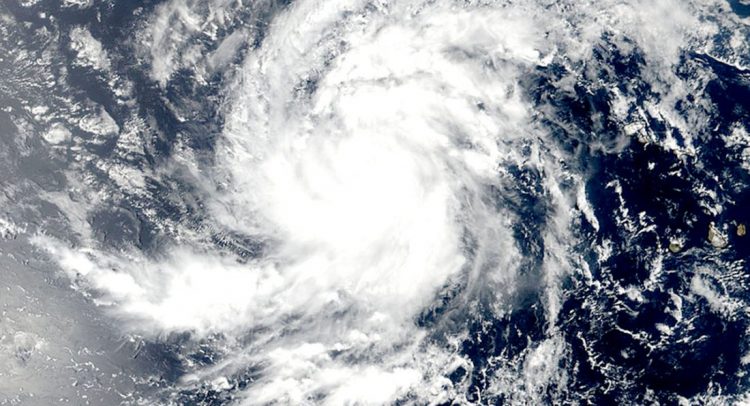 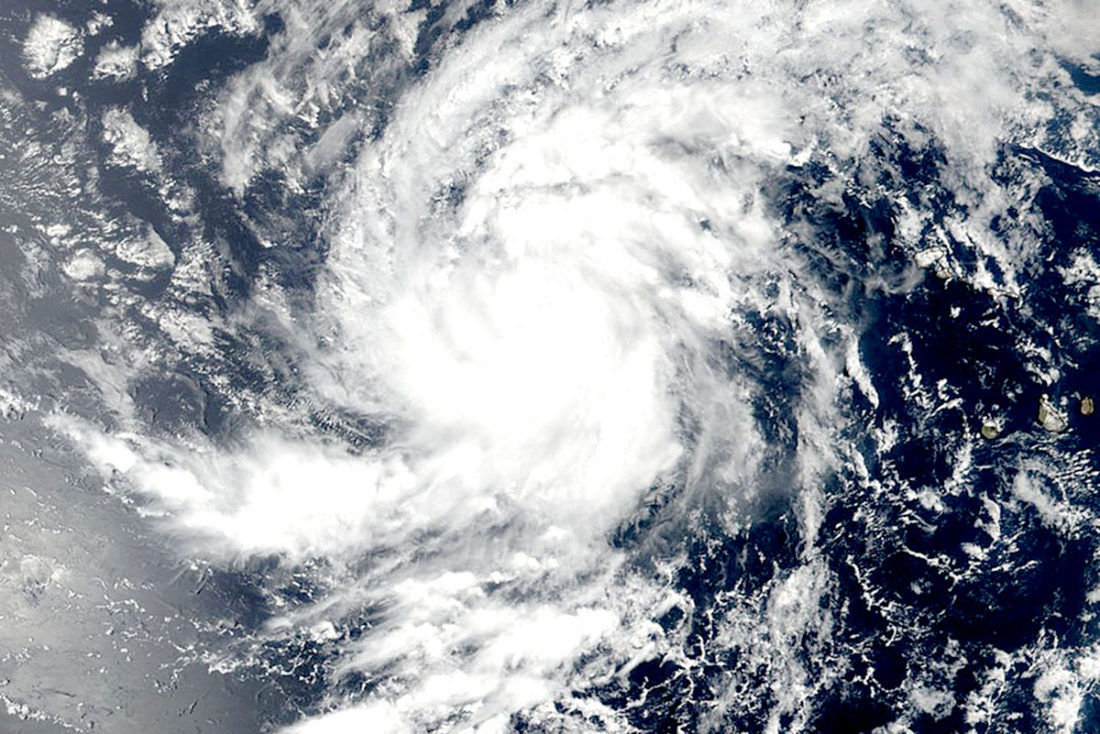 Bahamas Insurance Association Chairman Emmanuel Komolafe told this paper yesterday that government must seek to make the purchase of insurance more accessible for Bahamians, especially given these islands’ propensity for hurricanes and the projected climb in intensity of the storms developing in this region. He added that if Bahamians do not insure themselves, it is likely they will look to government for financial support after the passage of a devastating storm.

“The government should implement policies or incentives aimed at making insurance more accessible and affordable for the populace,” Komolafe said.
“This will reduce the level of reliance on the government following a natural disaster and will empower individuals and companies to manage their own risks. The removal of the 7.5 percent VAT from insurance products as promised by the government will be a good start.”

According to Komolafe, government must find a way to help Bahamians to help themselves when it comes to insurance, or else government could see its bills following a direct hit on an island like New providence, skyrocket.

“Incentives will be helpful,” he said. “Whenever there is a storm people will be looking to government for assistance, and there are already fiscal constraints.”

Meteorologists have predicted that the 2018 hurricane season will be rife with strong hurricanes. Last year the insurance industry voiced concerns over the intensity of the storms developing in this region.

Patrick Ward, Bahamas First group president and CEO, said then that since he began in the insurance industry, larger, more intense storms have become more frequent. He lamented that the warmer waters of The Bahamas draws visitors, but also spurs powerful storms that threaten these islands.

Ward said Category 5 hurricanes were once a rare event. He added that for insurance companies, the phenomenon of more frequent, intense storms could mean a change in the way they do business.

V. Keith Rolle, Bahamas First senior vice president for underwriting, said last year that despite more than $80 million in payouts for hurricane-related damage, homes in The Bahamas stood up fairly well to the forces of Hurricane Matthew, due to the country’s strict building codes. However, he noted that storm surge — along the southern shoreline of New Providence in particular — is still a major concern for insurance companies.

According to him, insurance firms will have to “be more careful” when looking to insure homes that are in flood-prone areas of New Providence.

Venezuela: Violence against the electoral branch of power: crimes against democracy (Part I)