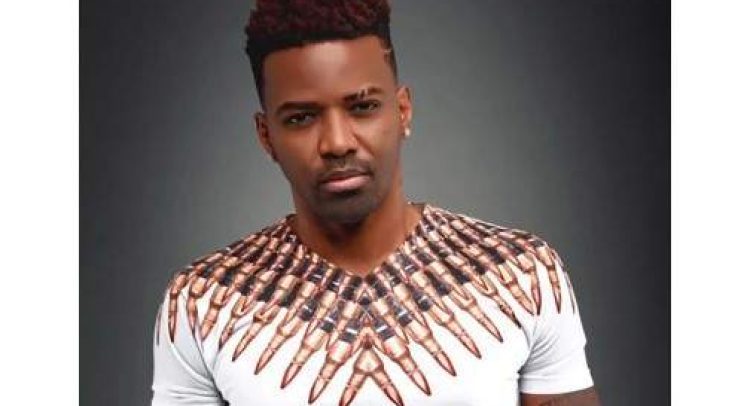 Konshens reigns on the charts

Red Reign, the fifth studio album by dancehall artiste Konshens, debuts at three on the US Current Reggae Albums chart.

The album sold 99 copies in pure album sales in its first week of release.

Red Reign was released November 12 via Ineffable Records. It has 18 tracks and collaborations with Stefflon Don, Davido, Spice and Rvssian, Kemar Highcon and Jesse Royal, among others.

The album topped the US iTunes Reggae Albums chart the day it was released.

Elsewhere on the US Current Reggae Albums chart, Riddimentary Selection by Walshy Fire returns to the number one spot with an additional 237 copies sold. To date, it has sold 5,734 copies.

In the Moment by Rebelution bullets up 16 places on the chart to cling to the number two spot. The set moved 191 copies, a huge increase from the 23 copies it sold the previous week. Its total sales stand at 7,176 in pure album sales.

The Grammy-nominated Beauty in the Silence by SOJA inches up to four, while Bob Marley and the Wailers’ The Capitol Session 73 dips one place to five.

The Return of Pachyman by Pachyman inches up to six, Lee ‘Scratch Perry’s Guide to the Universe by Lee “Scratch” Perry backtracks four places to seven, while Brand New Eyes by The Green falls from one to eight.

Jason Mraz’s Look for the Good revisits the chart at nine, and Higher Place by Skip Marley is at 10.

Look for the Good by Jason Mraz re-enters at four, Greatest Hits by UB40 dips to five, while Stick Figure occupies positions six and seven, respectively, with World On Fire and Set in Stone.

Rebelution ‘s Live at Red Rocks drops to eight, while Mad Love: The Prequel by Sean Paul re-enters at nine.