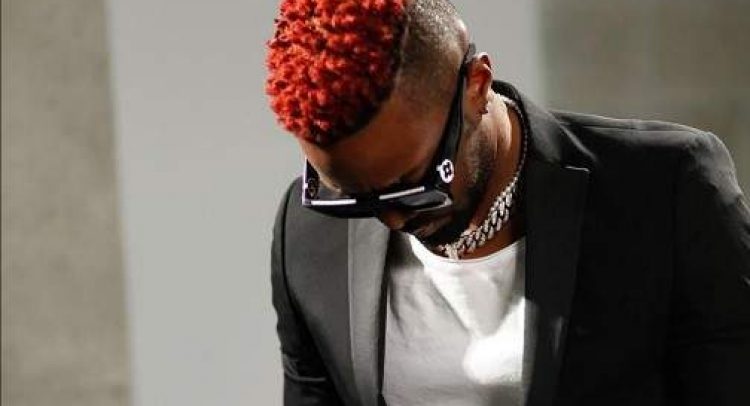 KONSHENS says his fifth studio album, Red Reign, is a result of deep reflection that was induced by his COVID-19 quarantine.

“The title is stemming from 2011 or 2012 when Konshens had red hair; when I was just coming in [to the industry]. Those were hungry times…aggressive times. That hunger is really what’s happening now. COVID put me in a space of valuing life and every moment before it’s gone. Red Reign is really significant because it brings listeners on a journey,” he told the Jamaica Observer in an exclusive interview.

Konshens, whose given name is Garfield Spence, says the tracks were the 18 selected out of a set of over 70 recorded during lockdown. He added that he tells a sequential story with each track until the end.

“The story is Konshens going to Jamaica with the hopes of staying one week, then COVID comes. Four tours cancelled, cyaa move, cyaa do nothing, and diving into music. [Then] having to pick yourself up out of a hole. So, my listeners are basically following me on that journey as I tell my story of digging myself out of that place,” he said.

The deejay said entertainers should find a perfect compromise with different sounds to take music to the next level.

“Dancehall has always experimented. We need to find that new sound now. Older artistes wah do old school and new artistes want a sound weh really nah sell. So we need to find a middle ground that works,” he said.

Admitting that he is unsure whether the remaining tracks he recorded will form parts of subsequent albums, be released as singles or simply never published, Konshens said this album is far different from the previous four.

“The other albums were just an artiste being an artiste. This one is more personal. It’s more about a person who just happens to be an artiste,” he shared.

Red Reign debuted on the Billboard Reggae Albums chart at number one, before Bob Marley’s Legend reclaimed their spot.

Konshens says the support has exceeded his expectations.

“It’s very strange because I haven’t seen or heard any negative comments. I’m happy about that but I find it strange. I’ve been around long enough and I know what it’s like, with the criticisms and all. If everybody love it suh, mi grateful still but mi a gwaan watch wah gwaan,” he told the Observer.

He said he is booked to appear on several tours to promote his latest project, but was unable to disclose details.

Fully vaccinated to be allowed for carnival events