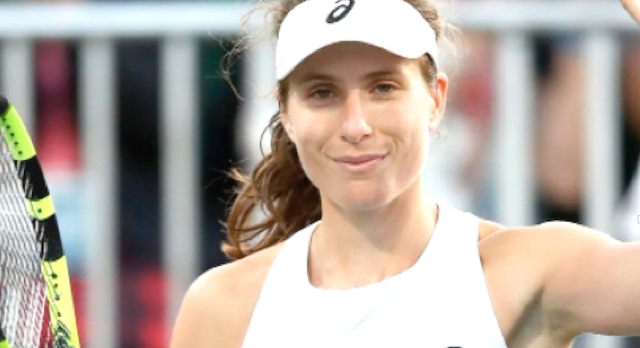 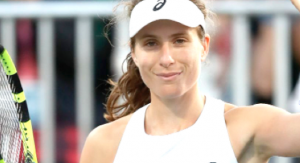 Williams, 36, had never lost a match without winning at least two games since turning professional in 1995.

“I tried to put aside the incredible champion she is and just play the player of the day,” Konta, 27, said.

“She obviously wasn’t playing at her best level, nowhere near it, and I really just tried to play the match on my terms.

“I felt I did better than her on the day but it’s still a humbling experience to be out here with her.”

Williams, who only returned to the women’s tour earlier this year after giving birth, made 25 unforced errors to Konta’s nine.

“I think she played well in the second set and I think I wasn’t sharp at all in the first set and she got confident and she clearly ran away with it,” the American said.

Konta will play American teenager Sofia Kenin in the second round.

Fellow Briton Heather Watson was also a first-round winner, beating Claire Liu of the US 6-4 3-6 6-4.

She will meet Serena Williams’ sister Venus in round two.