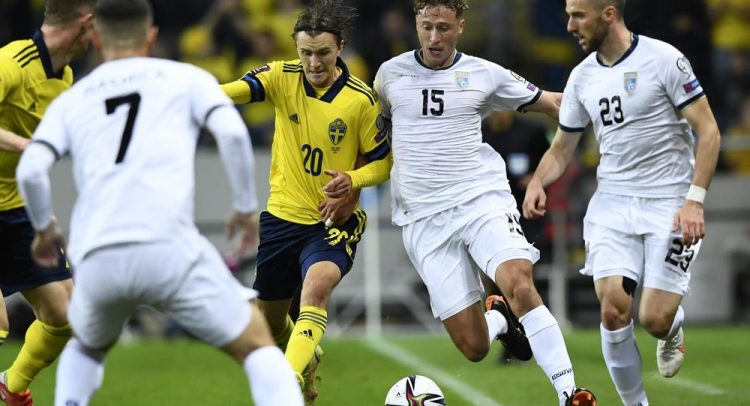 Kosovo lost 3-0 at Sweden and then 2-1 at home against Georgia. The team is in last place in Group B.

The 70-year-old Swiss coach had been in charge of the national team since 2018.

“Taking into consideration our goals, in a joint agreement we decided to end the cooperation with the coach,” Kosovo soccer federation president Agim Ademi said.

Challandes said he was unhappy with the decision.

“I was pleased with this job and also proud with the work done so far,” he said at a news conference. “I was pleased to work with this team and that’s why I am upset for leaving.”