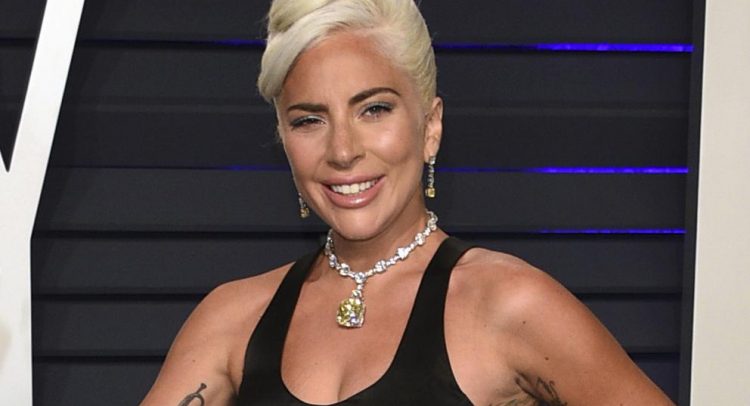 LOS ANGELES (AP) — Lady Gaga might have missed out on an Oscar nomination for her turn in “House of Gucci,” but she’ll still be gracing the stage at the Dolby Theatre on March 27. Gaga will be one of the presenters at the 94th Oscars, show producers Will Packer and Shayla Cowan said Thursday.

Others set to present awards include Kevin Costner, Chris Rock, Zoë Kravitz, Rosie Perez and Youn Yuh-jung, who won the supporting actress award last year for “Minari.” More will be announced in the coming weeks.

“Movies inspire us, entertain us and unite us across the globe,” Packer said in a statement. “That’s the precise goal of the show this year, and we’re thrilled to welcome the first of a stellar lineup joining the Oscars stage to help us celebrate the power of film and honor the year’s best in filmmaking.”

Regina Hall, Amy Schumer and Wanda Sykes are hosting the show, which organizers have promised will stick to three hours. The 94th Oscars will be broadcast live on ABC on Sunday, March 27 at 8 p.m. Eastern.

FILE – Lady Gaga, winner of the award for best song “Shallow,” arrives at the Vanity Fair Oscar Party on Sunday, Feb. 24, 2019, in Beverly Hills, Calif. Gaga will be one of the presenters at the 94th Oscars on March 27 .(Photo by Evan Agostini/Invision/AP, File)