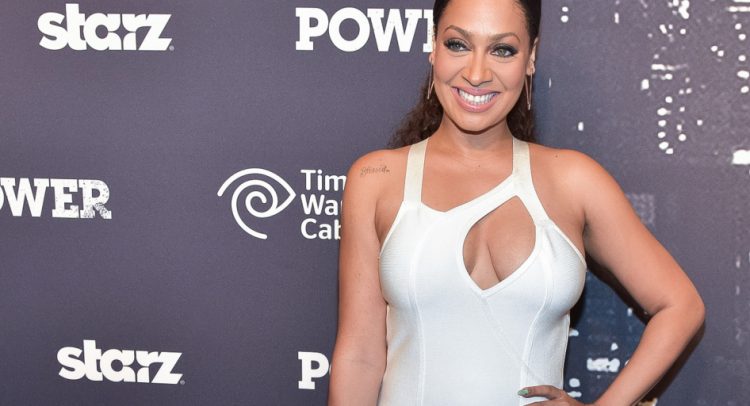 Executive produced and narrated by Alani “LaLa” Anthony, the BET Truth Series documentary, Killer Curves: Bodies to Die For, investigates the increasingly popular and sometimes fatal trend that is globally impacting the lives of many women of color: black market cosmetic surgery.

For decades, the ideal female body type was said to be tall and thin. In recent years however, the rise of video vixens and reality TV stars have redefined and influenced that image in a profound way. Today, thousands of women are resorting to risky body modifications with an obsession to emulate the exaggerated curves of the hottest pop culture female figures.

The documentary features a range of voices, including recording artist K. Michelle, who discusses how her struggle with body image pushed her to repeat the procedure several times in a quest for perfection. “After I got my butt shots I felt like I had confidence, but then [I had] headaches all the time…I couldn’t even walk.”

Russia's Putin tells Trump: 'Be my guest in Moscow'