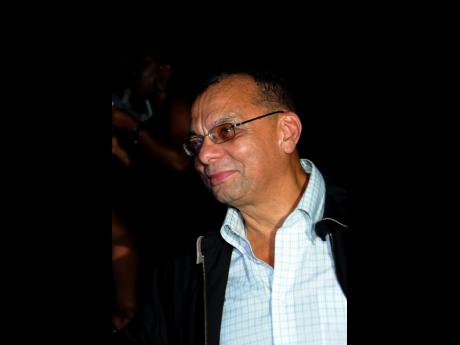 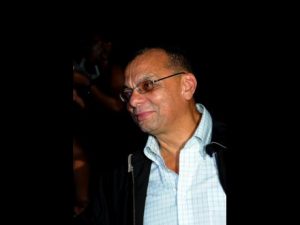 Lasco Manufacturers Limited has entered the carbonated and energy drink markets, and is going after a near one-third share in the near term, according to Managing Director James Rawle.

The new carbonated drink, called Lyrix, has been introduced to the local market in 330-millilitre and 500-millilitre sizes and six flavours, and the company is already making plans to sell the drinks overseas. The energy drink, called Konka, is being sold in 300ml sizes.

Rawle, who took over as managing director of Lasco Manufacturing last year, said the company is aiming for at least 30 per cent of an estimated market of 1.2 million cases of soft drink and energy drink sold monthly in Jamaica.

“We are also targeting launch in export markets within a few months,” he told the Financial Gleaner.

Lasco Manufacturing’s liquid beverages portfolio up to then consisted of juice drink, flavoured water and water products sold under the iCool brand; and iDrade isotonic or sports drinks.

The company’s entry in the carbonated soft drink segment pits it against big rivals Pepsi Jamaica and Wisynco, which bottles for Coca-Cola.

Rawle said that apart from research and development, the company invested around US$1 million in plant and equipment at its White Marl complex for the new product lines.

“This investment was primarily to build out the plant and technology to produce carbonated products. We anticipate steady volume growth of both brands,” he said.

“It was always the strategic vision to be a major player in the refreshing beverages category and to bring innovative and exciting products to the market. This was the vision that guided the initial investments in the state-of-the-art facility that came on stream at White Marl over three years ago. Entering the carbonated side of the category is complementary to the juice drink and water segments in which we are already a significant player,” Rawle added.

The company’s runaway beverage success iCool debuted in 2014, and quickly became a profit driver for Lasco Manufacturing and sister company Lasco Distributors, which handles its distribution.

Rawle said iCool sales are still growing, and that liquid beverages, overall, now accounts for about 30 per cent of company revenue.

“Resulting from the new launches, we expect growth in the contribution. Carbonated beverages and energy drinks are two major categories in the beverages landscape. Our expectation is to see significant revenue growth from this market entry,” he said.

The new products are being introduced in a period of flattening revenue for the manufacturing operation. For the nine months ending December 2017, Lasco Manufacturing’s turnover dipped from $5.42 billion to $5.28 billion. The shrinkage was more pronounced at the bottom line, with profit falling from $700 million to $532 million.

“The year-over-year variance in revenue and profit for the nine-month period is primarily due to phasing down of production in the early part of the year to effect plant and technological upgrades necessary for improved operational efficiency,” Rawle said.

“Having completed the upgrade, we are already seeing sustained improvements in operational efficiencies and outputs,” he added.

The third-quarter performance, October to December, was more impressive with sales up by more than $300 million, and profit grew by $82 million.

Lasco Manufacturing added a new juice drink flavour, guava pine, in the quarter. Rawle said the company has “a robust pipeline of new products” to roll out in the future, both for liquid and powdered beverages and other products.