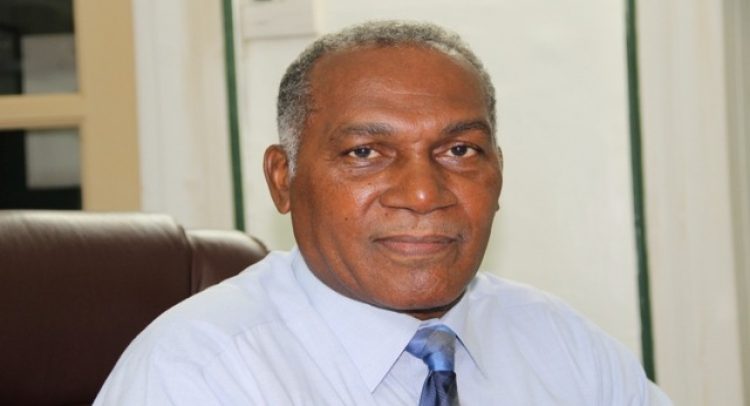 Late Premier to lie in state

Basseterre, Monday,18th April, 2022,(MyVueNews.com)-Hundreds of citizens and residents across St. Kitts & Nevis are expected to file past the body of the late Premier of Nevis, Vance Amory, who died recently after losing a quiet battle with cancer.

Sources have indicated that Amory, who also served in the federal Cabinet of the Government of St. Kitts & Nevis, will be buried in his homeland, Nevis, on 30th April, 2022.

Government officials have indicated that the body of Amory, who in 2020 was appointed Ambassador Extraordinary Plenipotentiary, after the last federal election, which he did not contest, will arrive in St. Kitts on Wednesday, 20th April.

The viewing in St. Kitts will be at the Parliamentary Chambers, Government Headquarters, Church Street, Basseterre, from Thursday 21st to Friday 22nd April, 2022.

The body of the late Former Premier will then be transported over to Nevis, where a similar period for viewing, will be permitted.

Members of the public will be able to file past the casket and pay their respects on the days of viewing.