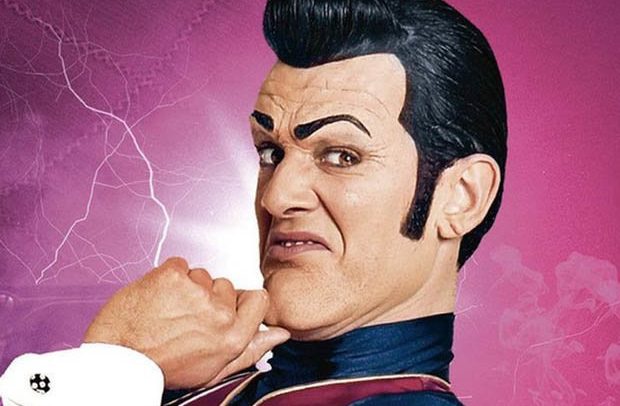 A spokesman for the actor told TMZ that he died surrounded by friends and family.

The actor who played Robbie Rotten in the popular children’s programme has passed away after two-year battle with bile duct cancer.

Following his diagnosis, Stefan underwernt surgery, which appearead to be successful, however the cancer returned earlier this year.

Stefan had been open about his battle with the disease, regularly sharing pics of him undergoing treatment in hosiptal on his Instagram account.

In a statement to his fans in March, the Icelandic actor revealed his cancer was inoperable.

He said: “It’s not until they tell you you’re going to die soon that you realise how short life is. Time is the most valuable thing in life because it never comes back.

“And whether you spend it in the arms of a loved one or alone in a prison cell, life is what you make of it. Dream big.”

Addressing his diagnosis, she wrote: “Last Friday [March 2] we got confirmed after a trip to Köben in Jáeindaskan that there are new metastases in Stefán that can not be removed by surgery.

“Even though I knew for a long time that this day would come, it’s a difficult turning point. There is no cure for this.”