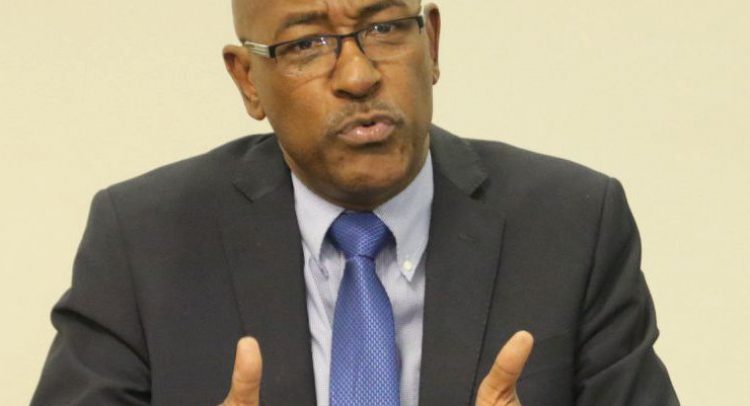 In a statement sent to Guardian Media via Whatsapp at 3.20 pm Sunday, Le Hunte said he had, in fact, resigned to Rowley since Friday but dated his letter May 17.

“My resignation was as a result of professional conflict on policy positions. In these circumstances, I gave our Prime Minister the opportunity to proceed in a manner which allows the Government to achieve its objectives,” Le Hunte said.

Rowley confirmed that he had accepted Le Hunte’s resignation on Sunday.

Despite his departure from the Government, Le Hunte, who was made a senator in order to be appointed a minister, said he was still supporting the PNM.

“I remain committed to the People’s National Movement and continue to serve as party vice chairman,” Le Hunte said.