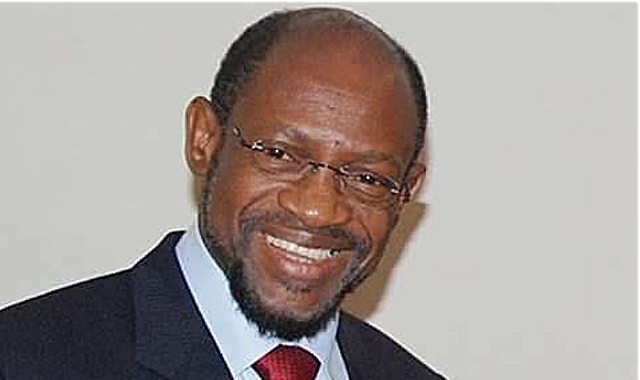 Leaders must be held to high standards – Opposition Leader

Speaking in his address, on the occasion of the 35th Anniversary of Independence, on 19th September, 2018, Dr. Douglas said, “We must demand that our leaders uphold the highest standards of democracy, good governance, fairness, transparency, integrity and ethics, since politics without principle is one of the biggest threats to peace, progress and prosperity.”

Referring to the theme of this year’s Independence celebration, the Opposition Leader is of the view that the them calls the nation to build a country that the people can be proud to present to future generations.

He said, “In rooting ourselves in the values and ethos of Love, Service, Patriotism and Pride it calls us to act in concert towards building the kind of society that we would be proud to deliver to future generations.”

Douglas continued, “In order to truly take pride in our country, we must be able to take pride in our leaders and we must all be expectant beneficiaries of the dividends and proceeds of the national prosperity agenda.”

In wishing the nation Independence greetings, Douglas said, “On this auspicious Independence Anniversary, let us all pledge to live by the principles enunciated in our national motto and our anthem.”

Continuing, he said, “As we look to the future, let us all strive to ensure that our nation is truly built on the sure foundation of Love, Service, Patriotism and Pride.”