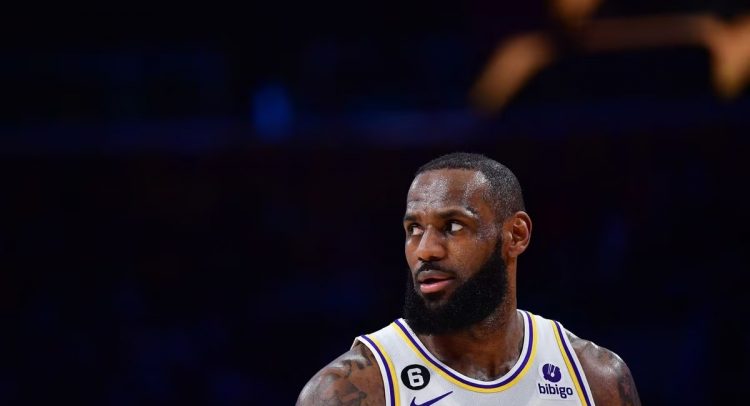 James, playing in his 20th NBA season, needed 11 points to reach 38,000 points and hit a mid-range jumper in the first quarter of the Los Angeles Lakers’ home game against the Philadelphia 76ers to move past the milestone.

James eventually finished with 35 points but it was a bittersweet night as the Lakers lost 113-112.

The 38-year-old forward, who started his career with the Cleveland Cavaliers and also played for the Miami Heat, has averaged 29 points per game this season.

A four-times champion and four-times MVP, James is on course to break former Lakers center Abdul-Jabbar’s 34-year-old record of 38,387 points in the coming weeks.

When James turned 38 last month, Abdul-Jabbar had wished him happy birthday with the message: “38 is the new 38,388.”

James is now 363 points behind Abdul-Jabbar and based on his scoring average, NBA statisticians expect him to break the record before the All-Star break next month.

Reporting by Rohith Nair in Bengaluru; Editing by Peter Rutherford and Christopher Cushing