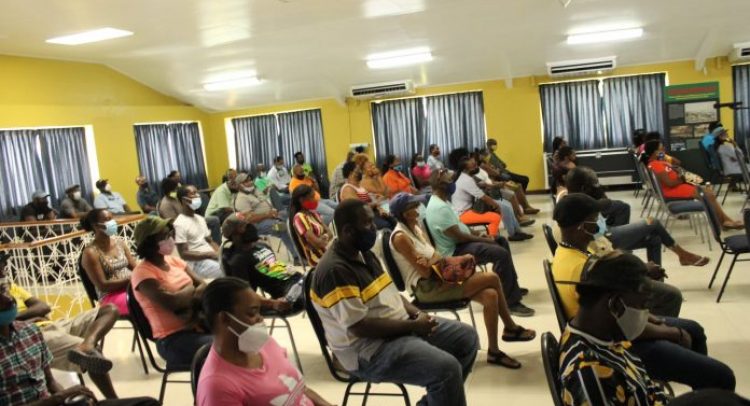 Following the distribution of termination letters to LIAT (1974) staff who are members of the Antigua and Barbuda Workers Union, a meeting will be held this Wednesday at the union’s headquarters on Newgate Street.

Workers who were formally dismissed were told that their positions were redundant.

Workers were also informed that severance and other entitlements would depend on the outcome of the restructuring process.