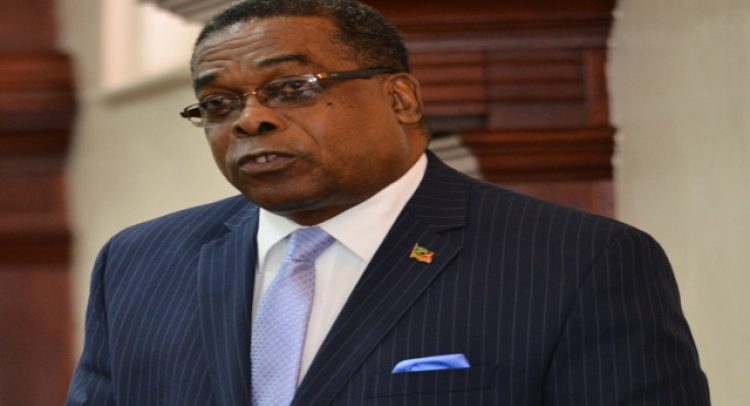 This saw the court action commencing with Ian Patches Liburd filing his formal legal documents, to support his Election Petition, to indicate his intention to challenge the outcome of the June 5th election.

In addition, the Petition also claimed that the candidate who was returned as winner, knowingly swore a false oath before the Returning Officer, on Nomination Day.

There had been wide speculation that Geoffrey Hanley of the St. Kitts and Nevis Labour Party, had breached the constitution when he was nominated, because, as it was claimed by Liburd, Hanley was also a citizen of the United States.

However, this was a claim rejected by Hanley when he produced a local passport with a US visa, which would not be possible, if holding a US passport.

On Saturday, 6th June, when the election results were announced, the Supervisor of Elections declared Geoffrey Hanley as the winner, by 24 votes.

However, he also disclosed that there were some 98 rejected ballots, which normally would indicate that during the counting phase, there were disagreements over the intent of those voters, when they marked their ballots on polling day.

Liburd, who was the PAM candidate, immediately stated that he would challenge the outcome and the rejected ballots in particular.

He was clear in his comments the day after the election when he indicted that “I am totally dissatisfied with the results for St. Christopher 1.”

The declared loss, as reported by the Supervisor of Election, showed Hanley obtaining 1,658, while Liburd obtained 1,634. In addition to the 98 rejected ballots, there were also 6 that were spoilt.

Liburd had also noted that he was advised of a number of irregularities during the counting of the ballots.

The outcome would not be known immediately, but one pathway to making a decision, may require a recount of all ballots, or simply those that are under scrutiny, (spoilt and rejected).

NGO Coalition final report notes that St. Kitts-Nevis had a free and fair election in an atmosphere of peace