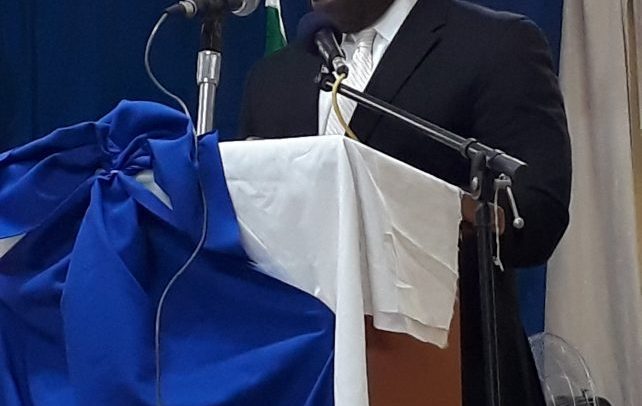 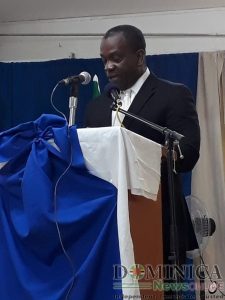 Leader of the opposition United Workers Party (UWP), Lennox Linton, believes that if the Dominica Labour Party (DLP) wins the next general elections the country will, “continue to go further down the hill.”

He made this remark while addressing a prayer breakfast ceremony organized by his party at the Dominica Public Service Union (DPSU) Building on Thursday.

“Dominicans understand if the Labour party wins the next elections, Dominica will only continue to go further down the hill,” he said. “Dominicans recognize that the promise after promise has in fact pushed us to the edge of the precipice, but we can come back.”

According to Linton a viable plan to revive the Dominican economy should ideally begin with regime change.

“Get rid of the cannot-do government that for 18 years have shown you they cannot get the job done,” he urged. “If they have not been able to get the job done after 18 years of normal times of peace and supposed prosperity in Dominica, how will they get it done after a disaster of that nature?”

Linton suggested that a viable economic development plan for Dominica is about revitalizing the growth engines of the economy of the Commonwealth of Dominica.

He said if one goes back to the UWP performance during the 4 and the half years in office, they would recognize how things could have been different this time around.

The last general election was last held  in December 2014 and the next one is constitutionally due by May 2020.

Maria Sharapova through to semi-final