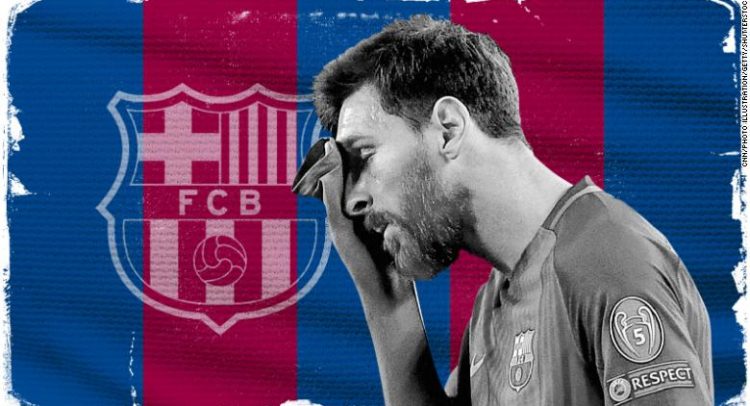 Lionel Messi may not have got his desired move away from Barcelona this summer, but he still has one billion reasons to be happy off the pitch.

The Argentine has topped this year’s football rich list, according to Forbes, to become just the second player in history — after Cristiano Ronaldo — to reach $1 billion in pre-tax earnings.Messi publicly admitted this summer that he wanted to leave Barcelona “all year” but club president Josep Maria Bartomeu refused his request.

That means the 33-year-old will pick up $92 million for the remaining year of his contract.

Forbes estimate Messi’s total yearly earnings for 2020 — including endorsements — at $126 million, ahead of Juventus forward Ronaldo in second on $117 million.

Paris Saint-Germain’s Brazilian forward Neymar is in third with $96 million and teammate Kylian Mbappe, by far the youngest player in the top 10, is fourth with $42 million.