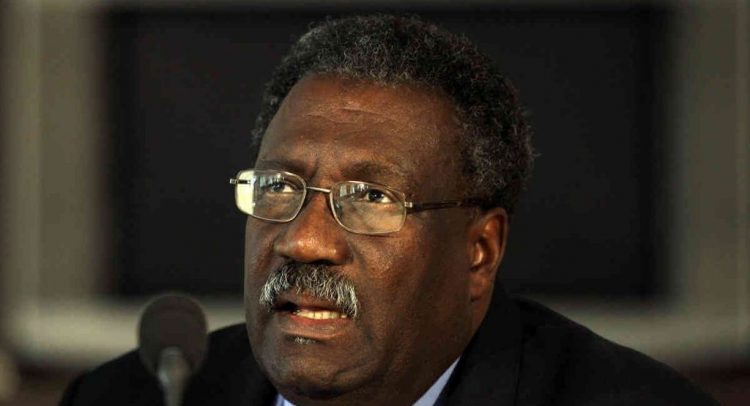 BRIDGETOWN, Barbados – As Cricket West Indies (CWI) tries to stay afloat amid financial turbulence exacerbated by the COVID-19 pandemic, a cricket legend has suggested that it needs assistance to reduce costs associated with playing the sport in the Caribbean.

Sir Clive Lloyd, an accomplished former Windies captain, contended that given the current high cost of travel and hotel accommodation, it was difficult for CWI to make a profit.

“We don’t make any money playing cricket at home anymore, and that is because of the costs…. We travel by plane, we stay at hotels in the high season. We have to try and get somebody to look after that,” he said on the Mason and Guest radio show here Tuesday night.

“We can’t go to places to play Test cricket where you’re not going to make any money. We can play One-Day games in some of these places, which would be much better for West Indies instead of taking them to places where you know that nobody is going to come for the four or five days.

“Cricket is very expensive so we have to look at all these things…. You have to have a plan…. All these years – we’re now 80-odd years – and we’re still in the doldrums where finances are concerned,” Sir Clive lamented.

CWI, already in a tough financial situation, has been significantly impacted by the COVID-19 pandemic which has forced the postponement of some revenue-generating series that is now in jeopardy of being called off.

Last week, president Ricky Skerritt said the situation had plunged CWI’s “already poor financial state into ICU”, and the urgency of the situation required cost-cutting and not simply cost-saving.

A quarterly board meeting scheduled for later this month is expected to have finance as its sole agenda item as the regional governing body attempts to stave off a crisis.

The audit was commissioned by the Skerrit administration which took office in March 2019 and was carried out by accounting and management consulting firm, Pannell Kerr Foster (PKF). The internal report was submitted to the Board last December but portions of it were only recently made public by international broadcaster and legendary former West Indies fast bowler, Michael Holding on a YouTube cricket show.

“We have a report that is all over the place. Things must be very chaotic at the moment,” Sir Clive observed.

“I hope that good sense can prevail and they can sit down and work things out because our cricket needs to have some stability.”

Lawyers for Skerrit’s predecessor, Dave Cameron, have threatened legal action against CWI unless he gets a copy of the audit report.

Veteran attorney Tony Astaphan, a member of Cameron’s legal team, has described some of the report’s findings as “seriously lacking credibility” and said his client was entitled to a copy so he could defend himself.