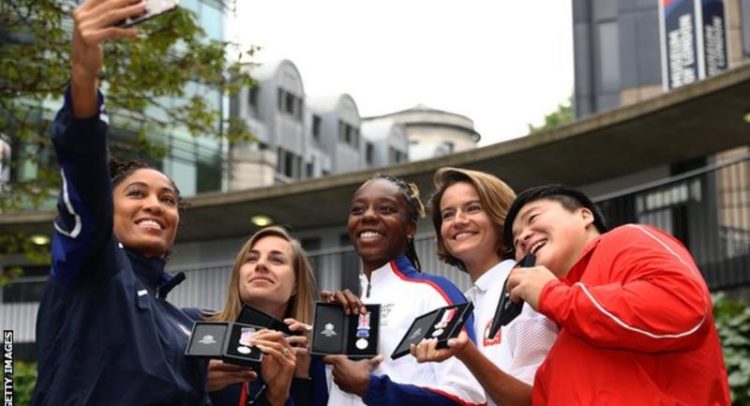 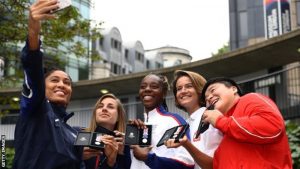 Lorraine Ugen will lead the British team taking on world and Olympic champions from around the globe in the inaugural Athletics World Cup.

The 26-year-old set the long jump world lead with a leap of 7.05m earlier this month and stood in to win Commonwealth Games relay gold for England in April.

Her compatriot, captain and seven-time world champion Shelley-Ann Fraser Pryce will make her comeback to the sport after missing 2017 with the birth of her first child.

Akani Simbine – who beat Jamaica’s Yohan Blake to 100m gold at the Commonwealth Games – is part of the South African team, along with long jump world champion Luvo Manyonga.

British world indoor champion Andrew Pozzi will face off against Jamaica’s Ronald Levy, American Devon Allen and France’s Pascal Martinot-Lagarde in a 110m hurdles race that contains four of the 12 fastest men of the year.

The way forward for Barbuda