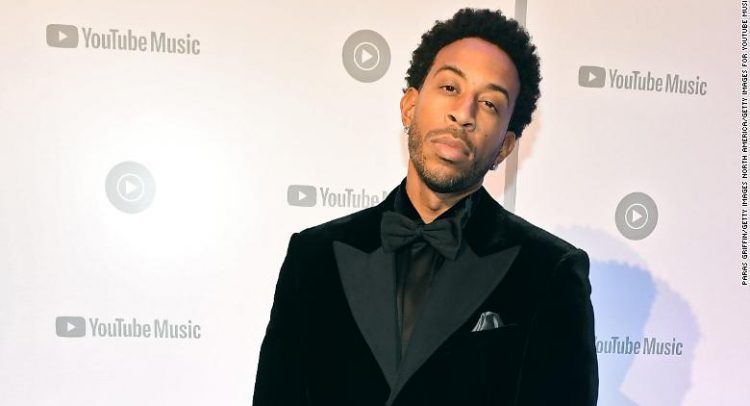 (CNN)Among those mourning George Floyd at North Central University’s Frank J. Lindquist Sanctuary in Minneapolis last Thursday was a familiar face, Chris “Ludacris” Bridges, who felt he needed be there to show our future generation — and Floyd’s family — that he’s dedicated to fighting for racial equality.

“I think what was most impactful for me [being there] was being able to see his [Floyd’s] family and hear from his family members,” Ludacris tells CNN. “It all comes back for the new generation. And that’s what I took from that is that we need to ensure and make sure that his children and all the children around the world have a better world to live in when they get to our age.”

Prior to Floyd’s tragic death, Ludacris had already been working on helping to eliminate racial bias with a new media platform called Kid Nation. Developed with his business partner Sandy Lal, Kid Nation aims to teach children about current events, mostly through music.

The duo are planning for a full launch of the platform in the fall, but moved up the release of two new songs tied to current events. They collaborated with various groups of kids, who sing the songs, while Ludacris created the lyrics and melodies.

“This is a whole new, futuristic take on children’s entertainment and music,” he says, adding, “I just feel like the landscape is very dated is the best word that I could use in terms of what is out for children’s music at the moment. And I think on a general landscape, we have a lot of adult music that kids love to listen to, but there’s not enough kids music that adults also love to listen to.”

The two songs, “Get Along,” about racial unity, and “Stay Clean,” about hygiene, come at a time when there’s a lot more homeschooling going on and we need to increase awareness about racial equality, our safety and our health to kids, Ludacris says.

“Because we are in the height of not only Covid-19, but we’re also in the height of a racial divide that is starting to make small, positive change, and we want to help with that change,” he says, adding that the first song he’s releasing is “Get Along.” (Watch here.)

“We’re trying to ensure the future of children everywhere — of all different races and ethnicities — because we feel like love is the answer. It always will be love. Love trumps hate,” he adds.

Before writing the songs, Ludacris spoke to groups of children “trying to hear their voice and translate that voice,” to adults. He took their concerns and created lyrics and melodies that convey childhood innocence. “That’s kind of like the underlying message of what this entire platform is going to be about, reminding people of that purity,” he says. “And once you’re reminded of that purity it can it can erase and eradicate a lot of the hateful thoughts that are going on in people’s minds.”

“You’d be amazed at the impact that these songs have,” he says.

Election Day and celebratory activities end with no major incidents