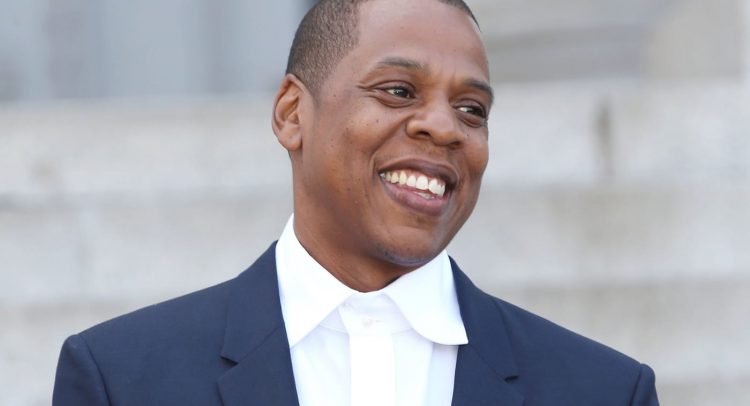 “I’m proud to welcome the Arnault family into ours through this partnership,” the “Empire State of Mind” singer said in a statement, referring to the family that runs LVMH.

Financial terms of the deal, which was reported earlier by the Wall Street Journal, Financial Times and New York Times, were not disclosed.