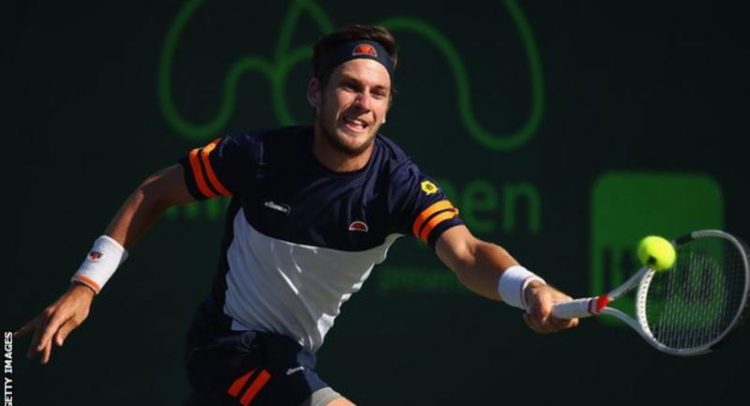 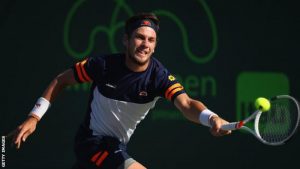 Britain’s Cameron Norrie reached the quarter-finals of the Lyon Open with a second straight-set win in a row.

Norrie controlled the opening set and earned the break in the second, sealing the win with his first match point.

St. Kitts and Nevis Has Made Significant Strides Over the Past Three Years, Says Attorney General Byron