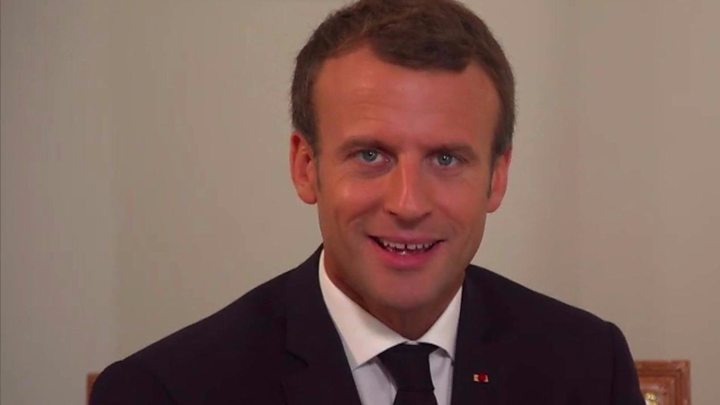 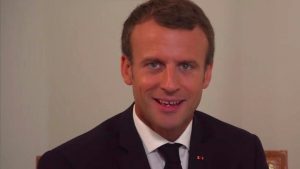 French President Emmanuel Macron has told the BBC that EU plans to create migrant processing centres in North Africa will not work unless the process is led by those countries.

Speaking during a visit to Nigeria, Mr Macron said many African countries were worried that such centres would act as a pull factor for migrants.

No African country has so far agreed to host the centres.

EU leaders agreed to explore the idea at a summit earlier this month.

Mr Macron said that Europe would be dealing with migration from Africa for decades due to what he called the fundamental problem of unplanned population growth in Africa.

He has been criticised for saying the same thing in the past, with some accusing him of repeating colonial rhetoric.

However he also said that the EU could not take decisions for African countries.

The idea of migrant processing centres in North Africa “can fly, just if some African governments decide to organise it”, he said.

Mr Macron said his top priority was to discourage people from taking “crazy risks” and putting their lives in danger in order to get to Europe.

This Kind of Fat Lowers Your Risk For Diabetes