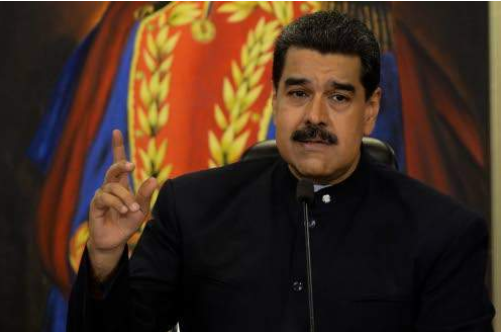 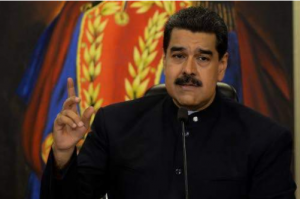 The President of the Republic, Nicolas Maduro, denounced on Monday a campaign of blackmail by the United States (USA) to the governments of Latin America, to attempt against the sovereignty of Venezuela.

“The government of the United States in recent weeks has developed a criminal campaign, macabre, blackmail, threats from all the governments of Latin America and the Caribbean. They have been threatened to take away economic aid and financing possibilities. One of the countries has been threatened to take away the flows of tourism and cut it off, trade flows, squeeze the migrants, “said the head of state from the Hotel Alba-Caracas, during a meeting with the National Directorate of the United Socialist Party of Venezuela (PSUV).

In declarations transmitted by “Venezolana de Television”, the National President emphasized that this campaign aims to “put an end to the independent model of development” promoted by the commander and leader of the Bolivarian Revolution, Hugo Chavez.

“Once the country has been dominated, all the wealth falls into their hands and an era of colonialism begins, of slavery for our people, that’s what the empire wants,” he warned.

In this sense, he ratified the anti-imperialist character of the Venezuelan people to be able to face all the obstacles that the imperial axes promote to end the independence of the country.

During the activity, he reiterated the withdrawal decision of the international organization – action that the country has been carrying out since 2017 and lasts two years – due to the interventionist position of the OAS that has been carried out within the organization since 2015, when Luis Almagro arrived at the General Secretary.