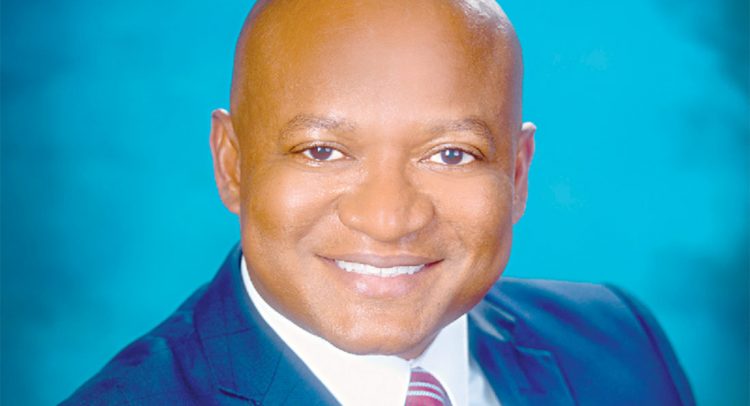 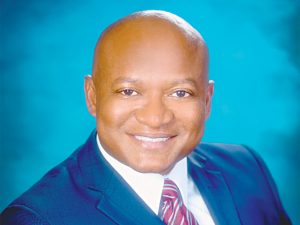 The Bahamas Gaming Operators Association (BGOA) yesterday sought to distance itself from The Bahamas’ blacklist debacle, insisting that the sector had no part to play in the European Union’s (EU) decision to include this country on its list.

In a release issued yesterday, BGOA CEO Gershan A. Major said the domestic gaming industry has become a blacklist scapegoat and he penned the release in order to refute those claims he says are making the rounds.

“The domestic gaming industry was not responsible for The Bahamas being blacklisted,” Major said.

“The Bahamas Gaming Operators Association is increasingly concerned that repeated stories are being published in the public space to suggest that the domestic gaming industry was somehow part and parcel of the cause for the country being added to the European Union’s adverse listing of non-cooperative tax jurisdictions on March 9, 2018.”

Major said the country was placed on the blacklist because “it failed to make commitments at a high political level, in response to all of the EU’s concerns”. He noted that the EU’s Code of Conduct Group (CoCG) also added St. Kitts and Nevis and the U.S. Virgin Islands to its blacklist.

Major said his group and its members stand behind the government in its efforts to have The Bahamas removed from the list as soon as possible.

“The BGOA certainly supports the government’s efforts to ensure that The Bahamas is in fact delisted in the shortest possible time, and further supports the efforts being made by other non-governmental organizations like The Bahamas Financial Services Board (BFSB), in assisting in these initiatives while also looking at a broader and more comprehensive strategy to reinvent and safeguard the financial services sector,” he said.

“The domestic gaming industry is a highly regulated industry via the Gaming Board and continues to meet the rigor of its ‘know your customer’ (KYC) mandate, similar to that of the commercial banking sector, while ensuring it buttresses its processes and puts in place further measures to protect its customers and the industry at large from untoward behavior.”