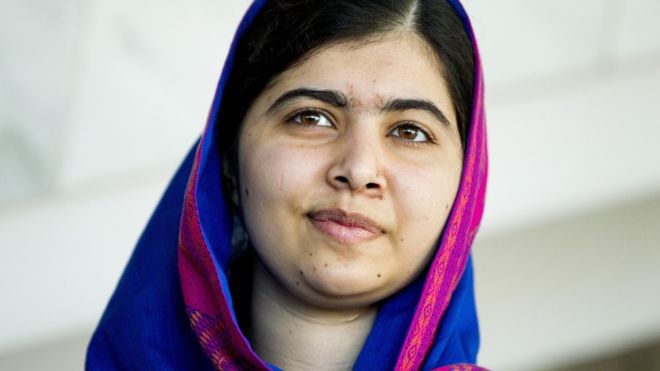 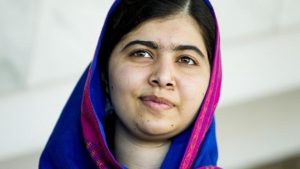 Nobel Peace Prize winner Malala Yousafzai has returned to Pakistan for the first time since being shot by Taliban militants.

Ms Yousafzai, now aged 20 and a vocal human rights activist, was shot in the head by a gunman for campaigning for female education in 2012.

In an emotional speech at the prime minister’s office, she said it had been her dream to return “without any fear”.

Details of the surprise trip are being kept secret for security reasons.

“Always it has been my dream that I should go to Pakistan and there, in peace and without any fear, I can move on streets, I can meet people, I can talk to people,” Ms Yousafzai said in a televised address from the PM’s house in Islamabad.

“And I think that it’s my old home again… so it is actually happening, and I am grateful to all of you.”

The trip is expected to last four days. Officials from her Malala Fund group are travelling with her, local media report.

It has not been confirmed if she will visit her family’s home region of Swat in the country’s rural north-west – once a militant stronghold – during her visit.

Many on Twitter called for a warm welcome for the activist after news of her overnight homecoming broke.

Why some Pakistanis hate Malala

Malala’s return would have been unthinkable until a couple of years ago, but security is improving after years of Islamist violence.

Her coming back sends a positive message. These days Pakistan’s powerful army is keen to demonstrate that life is returning to normal.

Malala knew the longer she stayed away, the more ammunition her critics would have to target her. Although the majority here support her, many in Pakistan’s patriarchal society still question her credentials as a campaigner for girls’ education.

Conservative men who target her online hate her for following what they see as a Western agenda of female emancipation.

For them, women getting an education is daunting and dangerous, especially in rural areas, where millions of girls drop out of school and end up doing household work. So Malala is up against a difficult male mindset.