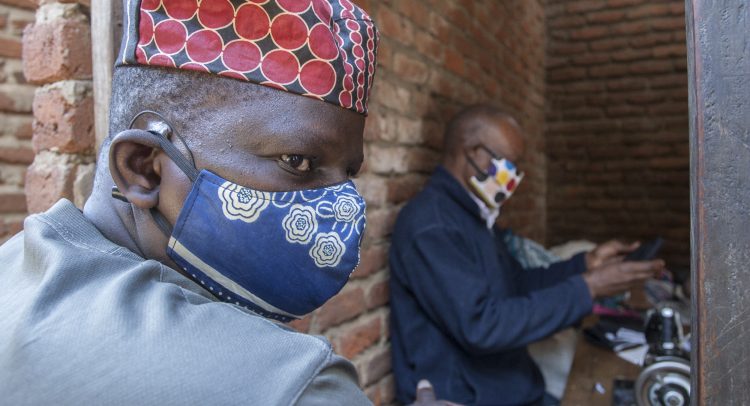 Malawian President Lazarus Chakwera has declared a state of disaster in an address to the nation delivered hours after two cabinet ministers died from COVID-19 amid a spike in coronavirus infections.

Transport Minister Sidik Mia and Local Government Minister Lingson Berekanyama both succumbed to the disease in the early hours of Tuesday, the government spokesman said.

Chakwera in his speech called the deaths an “incalculable loss”, according to local media outlet Nyasa Times. The government announced a three-day mourning people starting on Tuesday.

They were senior members of the Malawi Congress Party (MCP), the main partner in an alliance that unseated former President Peter Mutharika in June last year.

The deaths followed a cabinet meeting and other gatherings attended by politicians over the Christmas period, but officials did not say where the victims were infected.

All 31 of Malawi’s cabinet attended the meeting in the president’s oval office on December 21, and the following day Labour Minister Ken Kandodo reporting having contracted the coronavirus. He has since recovered. Another minister, Rashid Gaffar, is self-isolating at home.

The former governor of Malawi’s central bank, Francis Perekamoyo, and the principal secretary in the Ministry of Information, Ernest Kantchentche, also died of the disease, the government announced.
Chakwera on Tuesday summoned an emergency meeting of the COVID-19 task force to issue potential new measures.

Malawi is facing a resurgence in coronavirus cases, with about 30 percent of confirmed infections registered in the past two weeks alone.

On Monday, the country recorded 452 new COVID-19 cases and 10 new deaths, the highest daily average since the first case was confirmed in April, the co-chair of the Presidential Taskforce on COVID, John Phuka, said in a statement.

He said Malawi now had a cumulative total of 9,027 confirmed cases and 235 related deaths. Some 1,852 of the cases were imported cases, mostly from returnees from South Africa, where a new highly contagious variant of the virus was found.

Chakwera has previously blamed the spike on decreased vigilance during the festive season.

“We must all rise together and do what the health experts tells us to do,” Chakwara said in his Tuesday speech.

“Each one of us must wear mask in public, social distance and wash hands … we are fighting for our very lives and our future.”