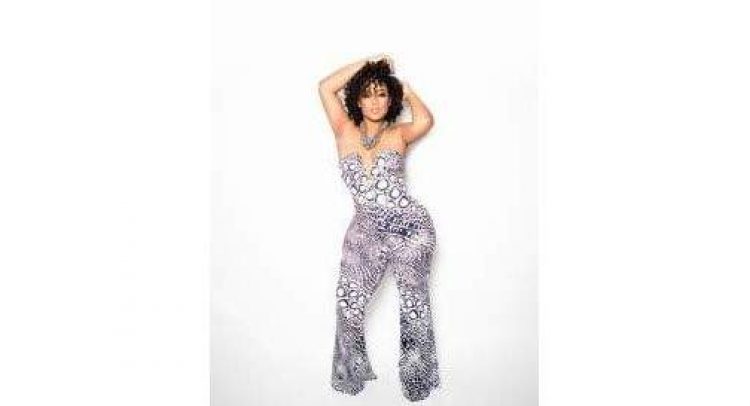 Malica to ‘wiggle’ with Beenie Man

Despite the current pandemic, many acts are looking to create hit songs for the coming summer months.

One such act is US-based singer Malica, who has teamed with renowned producer Bulby and self-proclaimed king of the dancehall Beenie Man on Wiggle Wiggle.

According to Bulby the rhythm was created some time ago, but the time was now right to share.

“I made that beat years ago with a brethren Charles Duff aka Matrixx man. When I was recently in Orlando I gave the beat to Malica and she came up with the ‘Wiggle’ vibes and as soon as I heard it I knew it was meant for Beenie Man,” he explained.

Malica immediately fell in love with the rhythm track and then the magi happened.

“I’ve been beyond excited since the day Bulby York sent me the riddim. I didn’t think I could get more excited and then I found out that I was going to be working with Beenie Man on this project and realised I was wrong. The exhilaration jumped levels, “ she explained.

“It was out of this world! As a baby I was around Beenie a lot through the sound my father owned, called Love Vibration Disco. Every time I have seen him since he has always been welcoming while embodying and epitomising his title ‘king’. It’s deeper than a song to me – it’s a deep-rooted reconnection to the beginning of my musical journey,” she added.

For Beenie Man the track harks back to his early days as an artiste.

“The energy on this song and vibe is real dancehall vibes, bringing the feeling of 90s dancehall with a modern-day twist. Malica is incredible and the song, we hope, shot straight to number one,” Beenie Man said.

Wiggle Wiggle is available for pre-order on Apple Music.