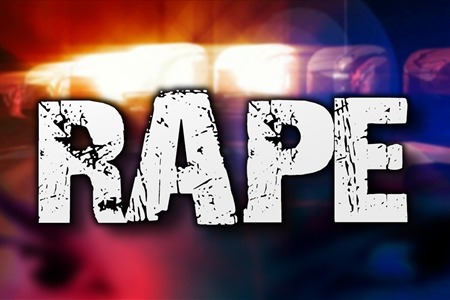 A man sped up the court process yesterday when he admitted to having sex with his under-aged stepdaughter in 2017.

The convict appeared before Justice Ian Morley where he was arraigned and thereafter pleaded guilty to the charge of unlawful sexual intercourse with a female under the age of 14 contrary to Section 5 of the Sexual Offences Act.

According to reports, the offence occurred on the 17th of December, 2017.

It is said that the unfortunate incident began when the accused grabbed his stepdaughter’s chest while they were playing a game, saying that it was a part of the game.

She subsequently complained to her mother and notified her that she did not want to be alone with him on the weekends, and the mother respected her request.

However, some time in 2016, the girl was at home with her stepfather and little sister and when she was in the kitchen, the accused came behind her and caressed her chest and her privates.

Later that year, while she was in her room, he came in, pulled down her underwear and fondled her privates.

This reportedly continued for quite some time.

It was even reported that he would ask her to put on her mother’s underwear and then told her that she looked “sexy”.

Then, on December 17th, 2017 while the young girl was at home with her baby sister, brother and stepfather, the convict while naked, met her in the bathroom, pulled down the toilet seat and told her to take off her pants and underwear.

He then held her around the waist and raped her.