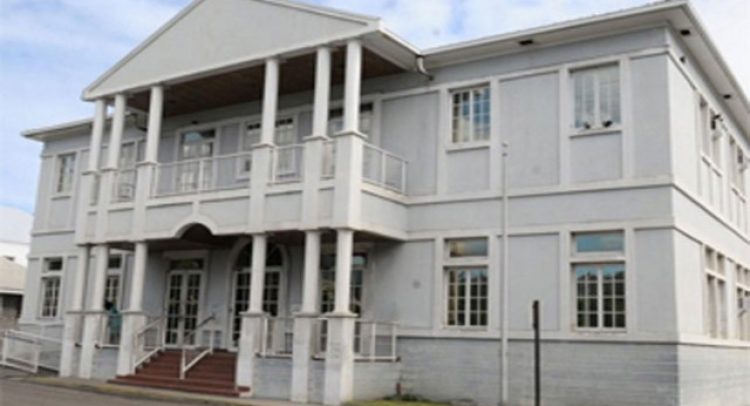 Basseterre, 18th February, 2021, (MyVue News.com)-It would appear that no amount of pleading to obey the rules of quarantine was enough for two foreigners living in Nevis.

The two got a much deserved ‘post Valentine gift’ on Wednesday, 17th February, 2021, when they were convicted in a Magistrate’s Court for refusing to adhere to the COVID-19 restrictions, applicable for those placed in quarantine.

Police reported that Guiseppe Macon-Goudeau, a citizen of the United States of America, and Amanda Chang, a national of Jamaica who resides at Church Ground, Nevis, pled guilty to their charges for quarantine breaches.

Macon-Goudeau is reported to have arrived in St. Kitts and Nevis on 31st January and later that same day, he left his room to meet Chang at the fence of the quarantine site.

On 17th February, they both appeared before the Magistrate Court and were ordered to pay $5,000 each forthwith or, in default, spend six (6) months in prison.

They paid the fine and were released from Police custody.

Authorities have repeatedly asked residents, citizens and visitors to respect the rules, if the country is to maintain its impressive track record of preventing the spread of the deadly Coronavirus.

The actions of Chang and Macon-Goudeau could have ended with more severe results for the country.