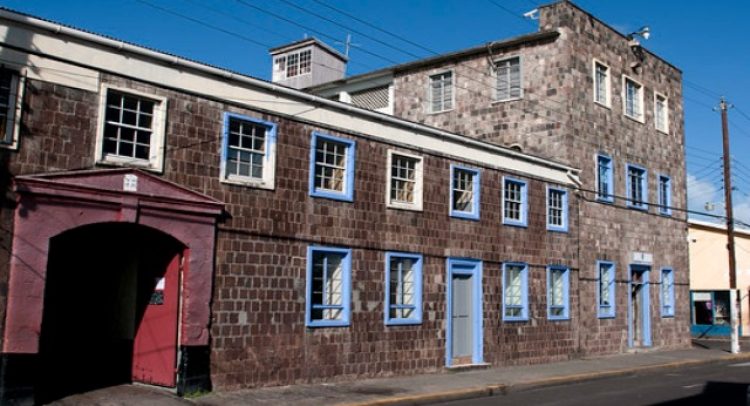 The Police have charged 25-year-old Jelani Duncan of Cabbage Tree, Cayon, for the murder of Lamonte Heyliger of Shear Lane, McKnight, and Jahquan Merritt of Fort Thomas Road, McKnight.

The offences occurred on January 11, 2021, at Lower Thibou Avenue, McKnight.

He was also charged for the offence of Possession of Ammunition. He received his charges on January 29, 2022, and is currently in Police custody.

He is the second person to be charged in this matter.

On January 15, 2021, the Police first charged 35-year-old Tabari Roberts of Lower Thibou Avenue, McKnight, for the murder of the two men.