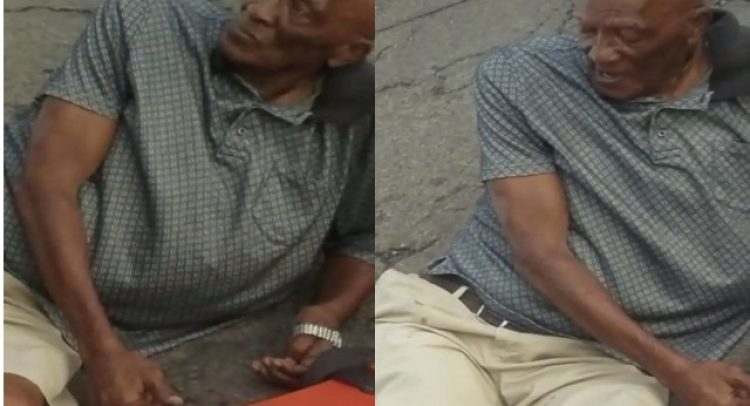 Man dies after being hit by motorbike

Reports reaching MyVue News.com indicate that the man, at the time, was attempting to make his way across the pedestrian crossing on Pond Road, in the vicinity of the Baker’s Corner Roundabout, when he was said to have been struck by the cyclist.

A police report state that the accident involved motorbike PB 5341 which is owned and was being ridden by Rae Clarke of Mattingley Heights and pedestrian Conrod Simon of Wellington Road.

Preliminary investigations so far have revealed that close to 5:00 p.m. on Thursday, Clarke was travelling along Cayon Street and Simon had stepped down from the sidewalk into the road in the vicinity of the pedestrian crossing on Pond Road.

Clarke received a cut and minor bruises on his feet, but Simon was not as fortunate with the injuries that he suffered.

The Emergency Medical Service transported Simon to the JNF General Hospital where he later died. He was 81 years old.

An autopsy will be performed shortly to determine his exact cause of death.

The accident has again led to calls for the police to take stronger actions against persons conducting bike stunts while making their way, sometimes through busy and heavy traffic, on the public roads.

Main photo: 81 year old Conrod Simon of Wellington Road who was struck by a motorcycle on Thursday 15th October, 2020, at Baker’s Corner.