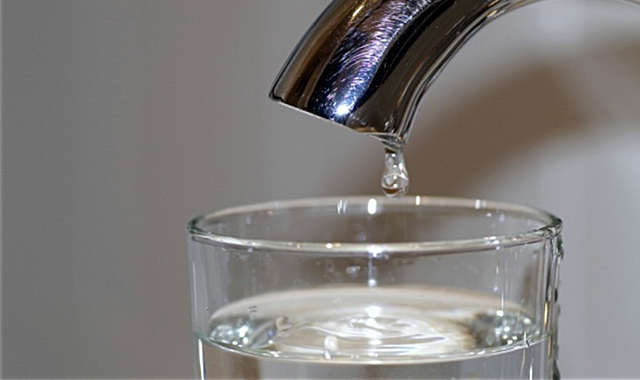 Basseterre, St. Kitts, 19th March, 2018 (MyVueNews.com) – Ahead of the commemoration of World Water Day on 22nd March, Minister Ian Patches Liburd, who has responsibility for water resources, said managing the country’s water resources is challenging because of the increasing impact of climate change.

In his statement released ahead of the official day, Minister Liburd said in his statement, “This job is becoming more challenging as a consequence of climate change, characterized by drought, floods and hurricanes with increased frequency and intensity. We are therefore challenged to be proactive in finding Nature Based Solutions (NBS) to mitigate these hazards.”

According to Liburd, the Water Services Department (WSD) has been encouraging residents to install or construct water storage facilities at their homes and businesses.

“This is a sustainable practice that reduces dependence on the main grid,” Liburd said, as he recalled the 2015 – 2016 drought where annual rainfall was reduced to 45 and 55 per cent for the respective years.

Liburd said that mitigating against drought conditions is the planned capture of water in retention dams in the Upper Olives area to collect the water that would otherwise flood downtown Basseterre. he informed that the captured water will then be used to artificially recharge wells in the Basseterre Valley.

Meanwhile, the Water Services Department has organised a series of activities geared toward community engagement on water issues.

The activities commenced on Sunday, March 18, with WSD staff worshiping at the Wesley Methodist Church.

Water Department staff will be engaging the communities during the week 19-23 March, by visiting the light manufacturing facilities at the CAP Southwell Industrial Park.

Staff will also be on local radio and television shows to discuss the importance of water in our daily lives. A clean-up at the La Guerite Water Treatment Plant is scheduled for Thursday, 22nd March, World Water Day.

During 23rd to 27th April, WSD staff, accompanied by staff from other ministries will collaborate on an island-wide ‘WaterCade’ on Saturday, 28th April. The 30-minute stops in various communities will allow the WSD to highlight  and promote sustainable use of water resources.

This year, World Water Day is being commemorated under the theme, Nature for Water.