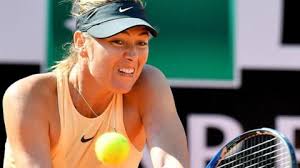 Maria Sharapova through to semi-final 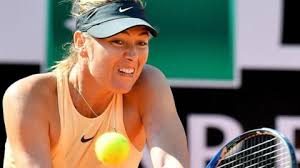 She will play world number one Simona Halep or Caroline Garcia in the semis.

Sharapova missed two match points against the dogged Ostapenko, who is ranked sixth in the world, before sealing a victory which means the Russian is set to be seeded at the French Open later this month.

The five-time Slam winner, who is projected to be inside the world’s top 32 next week, has not been seeded at a major since returning from a 15-month doping ban last year.

“It’s great to back at this stage,” she said after beating Ostapenko.

“My fans have been so loyal throughout the years and for me to be able to produce this kind of tennis again in front of them is very special.”