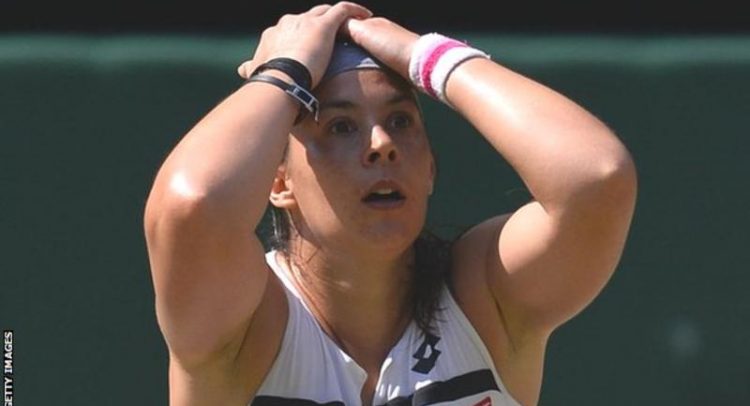 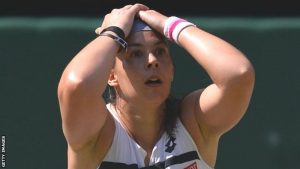 Bartoli, 33, retired six weeks after winning Wimbledon in 2013 and three years later contracted an unknown virus that caused dramatic weight loss and left her “fearing for her life”.

But in December she announced she intended to return to the WTA Tour.

“To my dismay I must unfortunately stop my comeback attempt,” the Frenchwoman wrote on Twitter.

“The necessary increase of training doses to try to find my best level caused pain again to my right shoulder, which become incompatible with a recovery at the highest level.

“I want to thank everyone who accompanied me on this wonderful human adventure. I will now take the time to reflect on the various professional projects available to me.

“Nevertheless, I have a deep desire to transmit all that the very high level has taught me, and I therefore want to invest myself in the training of a player to help her maximise her potential.”

Bartoli, who worked as a commentator during the French Open, had initially targeted the Miami Open in March for a return before switching her efforts to the American hard-court season this summer.

She won eight WTA titles and reached a career-high world ranking of seventh in 2012. She was also Wimbledon runner-up in 2007.

Bartoli won her first Grand Slam at the 47th attempt – the longest wait in women’s tennis – by beating Germany’s Sabine Lisicki 6-1 6-4 in the final.

Israel's use of lethal force 'could amount to war crime'