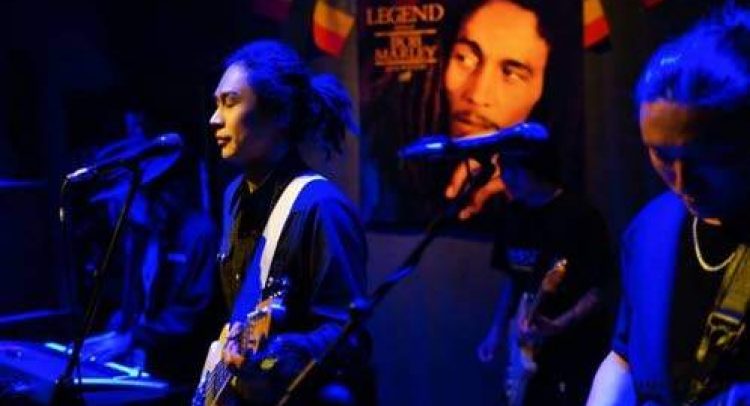 A tribute concert commemorating Bob Marley’s 75th birthday anniversary was held in China on Saturday, according to china.org.cn.

The event was the collaborative effort of the Marley family, Island Records, UME, and Primary Wave Music Publishing.

“Bob Marley is unique in that he not only made his mark with his significant musical accomplishments but also communicated to his fans worldwide, bringing together people of all ages, cultures and races with his message. He exerted a tremendous influence on the style and substance of music and culture,” said Bruce Resnikoff, president and CEO of UME, Universal Music Group’s global catalogue company.

“He’s a legend,” Guo Jian said, “People like him will inspire you. No matter where you live, what skin colour you have or what race you are, you can influence the world if you have talent. People can still hear your voice.”

Zang Hongfei agreed, “Bob Marley was the first global icon and superstar from a developing country. He has been inspiring musicians in China and in the less developed countries.”

“Daddy’s message has always been one of love and unity. For decades past and for generations to come, his music serves to lift and inspire all over the world. We are so excited to come together at the One Love Hotel during Grammy week to celebrate and remind ourselves of the power of music and everything he stood for,” his daughter Cedella Marley said in a statement.

Born in Nine Miles, St Ann, Marley’s contributions to music increased the visibility of reggae music worldwide and made him a global figure in popular culture.

Over the course of his career he infused his music with a sense of spirituality and was controversial in his outspoken support for the legalisation of marijuana, while advocating for pan-Africanism.

His songs include Three Little Birds, Stir It Up, and Redemption Song.

Marley’s greatest hits album, Legend, was released in 1984 and became the best-selling reggae album of all time. He also ranks as one of the best-selling music artistes of all time, with estimated sales of more than 75 million records worldwide. In 1994 he was inducted into the Rock & Roll Hall of Fame.