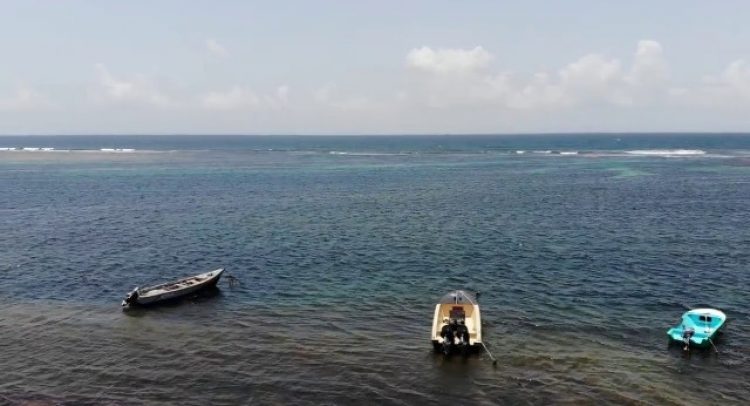 Basseterre, Friday, 19th August, 2022, (My Vue News.com) –Two men have been formally charged for illegal possession of firearms and ammunition.

The two have been identified as 38-year-old Iroy Marshall of Main Street, Saddlers Village and 43-year-old Samuel Maynard of Dieppe Bay.

Both were charged on Thursday, 18th August and remain in custody today.

The charges came after a police search of a vessel in Dieppe Bay, on 16th August, 2022. Police say the vessel is owned by Marshall, while Maynard was a passenger.