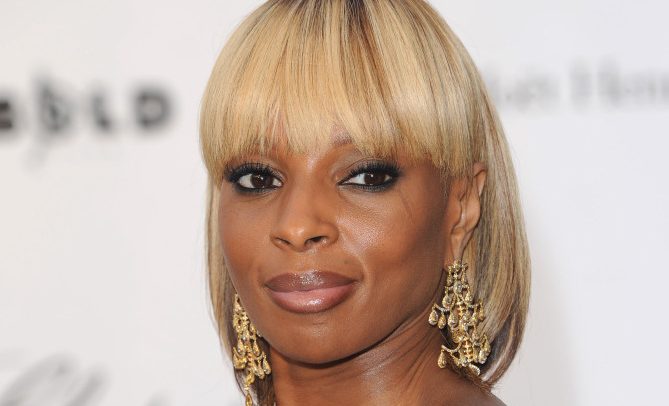 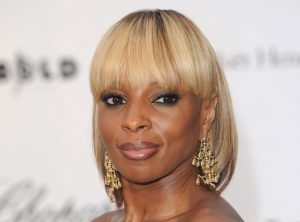 Mary J. Blige and her estranged husband, Martin ‘Kendu’ Isaacs, were supposed to start their week-long divorce trial Monday morning in L.A., instead, it was called off because the two sides struck a deal on Friday.

As previously reported, Blige filed for divorce in July 2016 and they’ve been waging war ever since. In January, Isaacs said stress from the divorce caused him to become hospitalized, per the Daily Mail.

In a statement to the court, shared by The Blast, he said he wanted his monthly spousal support raised from $30,000 to $65,000. At one point, Isaacs went as far as demanding nearly $130k per month in spousal support.

Blige vented about the “humiliating” experience she endured amid Isaacs’ alleged infidelity in her 2017 VH1 documentary “Strength of a Woman.” She also ripped him as a “con artist” in an interview with Variety in which she claimed he “played” and “suckered” her.

It is not known how much Blige and her ex-husband settled.