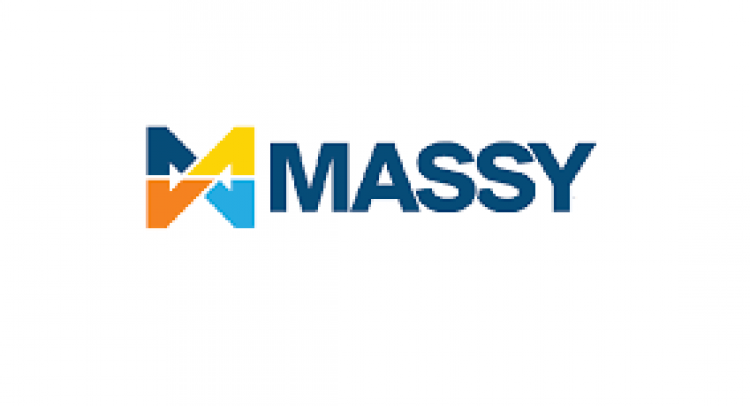 This was outlined in the most recent six-month unaudited financial filing by the regional conglomerate. In a statement from chairman Robert Bermudez which accompanied the financials, shareholders were told there was a 12 per cent decline in the half-year profit before tax, due in part, to the Seawell sale.

Last October, chief executive officer of GEL Anthony Ali confirmed that Goddard Enterprises was moving to acquire the operations and assets of the ground handling company which is based at the Grantley Adams International Airport.

“The transfer and pending sale of Seawell Air Services incurred a TT$24 million (BDS $8 million) loss arising from severance costs required and an impairment on the value of the assets transferred,” he pointed out. The chairman noted too, that the novel coronavirus had also impacted investment income earned by Massy United Insurance.

He added: “While these are uncertain times, your directors are confident that the Group’s core portfolios will continue to perform well. However, given the immediate challenges, significant uncertainties of the duration and direct knock-on impact to economies regionally and globally, we believe a prudent dividend declaration for the half year is appropriate.”

As such, Massy, which in 2008 took over Barbados’ largest conglomerate, Barbados Shipping & Trading, declared a half-year dividend of TT$0.50 (BDS $0.16). This is a nine per cent decline from the same period last year.

“As many of the countries in which the Group operates are initiating the process of re-opening their economies at different rates and with different perspectives on appropriate risk to take, our Group will remain vigilant in implementing protocols to keep our employees, customers and general public safe.”

Jamaica gets medical supplies worth over 500,000 euros from EU