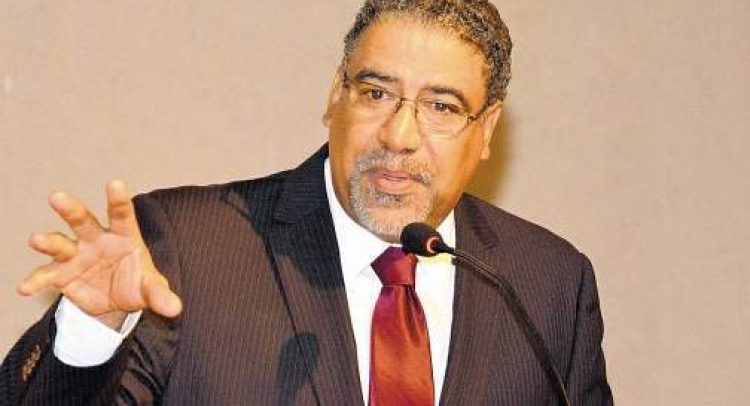 Vice President of the People’s National Party (PNP), Dr Wykeham McNeill, says that after careful consideration and broad consultation with his delegates and political support base, he has decided to support the candidacy of Lisa Hanna for the post of president of the party in the upcoming internal leadership election.

McNeill emphasised that he did not arrive at his decision lightly. He said he has maintained a close relationship with both candidates over the years and even more so during this period of transition of the party.

“Having served the People’s National Party as a Member of Parliament for Western Westmoreland for five terms, as chairman for Region 6, and now as a Vice President of the Party, I have assessed that the Party needs a strong unifying force to push the renewal of the Party, and Lisa Hanna, in my view, is best suited to accomplish this task,” he said.

He said further that he believes Lisa Hanna can refresh and reengineer the party for it to become a more viable and attractive alternative to the Jamaica Labour Party (JLP). “She is my former cabinet colleague, served eight years as Region One Chairman and is in her fourth term as a Member of Parliament.”

McNeill added that he has found her to be a deeply passionate individual and has demonstrated competence throughout her engagement in parliamentary committees and debates, and the various forums and meetings within the party.

The internal election is set to take place on November 7.