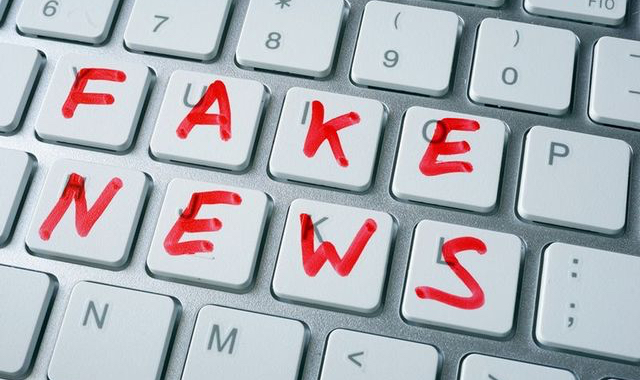 The media house deemed the post to be malicious and has clearly denied issuing any such post.

The post claimed that the body of missing person Priston Flemming was discovered Sunday.

The statement indicated that the said post was taken from an individual’s timeline and did not come from the SKNVibes Facebook page.

It goes on to point out that following an internal investigation, it was determined that the post was made on 2nd March, 2018, after the Police Public Relations Department had confirmed that the body of Mikleton Tyson was found with a single gunshot wound.

The photo of the post made the link with missing person Flemming.

MyVueNews.com, which had also been aware of the post, confirmed with the Police that the information was false.

Police also made a request to persons in society to desist from such acts, as they only hurt families more.